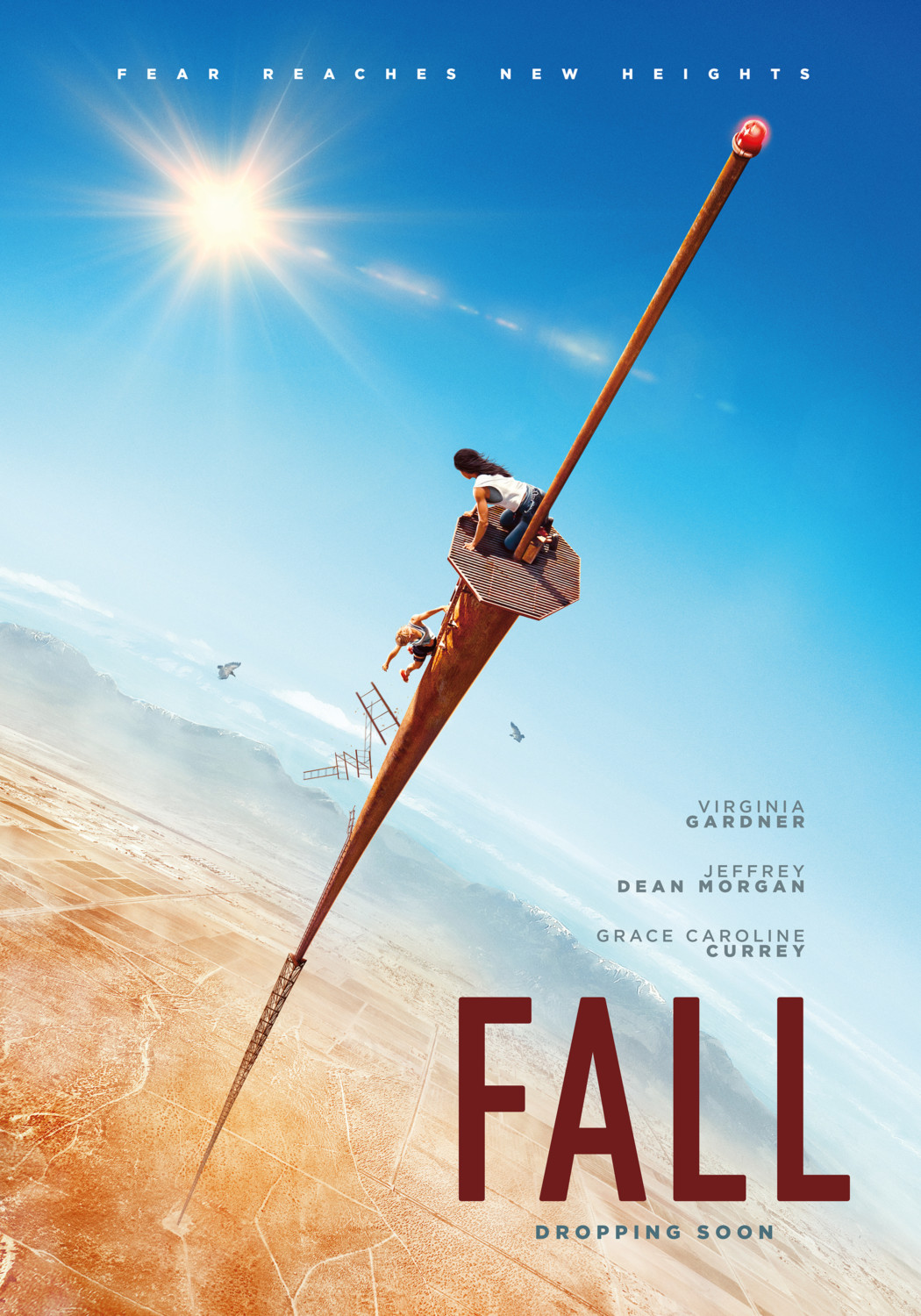 Becky hasn’t climbed a thing in a year. One year ago, she and her boyfriend were climbing a cliff when he startled and fell from a height of more than one hundred meters… Ever since she’s been drinking her sorrow away in dingy bars. But her best friend Hunter is adamant about getting her back on her feet, pronto! Hunter generally does whatever any sensible person avoids: risking your life day after day scaling heights. So, she wants to help Becky the only way she knows how; by putting their lives on the line! She’s convinced Becky has to face her fears by climbing a humongous telecommunications tower of more than 600 meters high (the rough equivalent of about two Eiffel towers one on top of the other) in the middle of the desert. Just the two of them. Thing is, the tower hasn’t been used in a couple of decades and it’s rusted to the core… So, would you say it’s a bright idea? Of course not! Scott Man is your go-to man if you want balls-to-the-wall (though in this case we’d suggest ovaries) action drenched in adrenaline. He did it before with HEIST featuring Robert de Niro and THE FINAL SCORE featuring Pierce Brosnan, and here he does exactly what he set out for: a dizzying survival flick that’ll have you on the utter edge of your seats! Be careful not to fall…