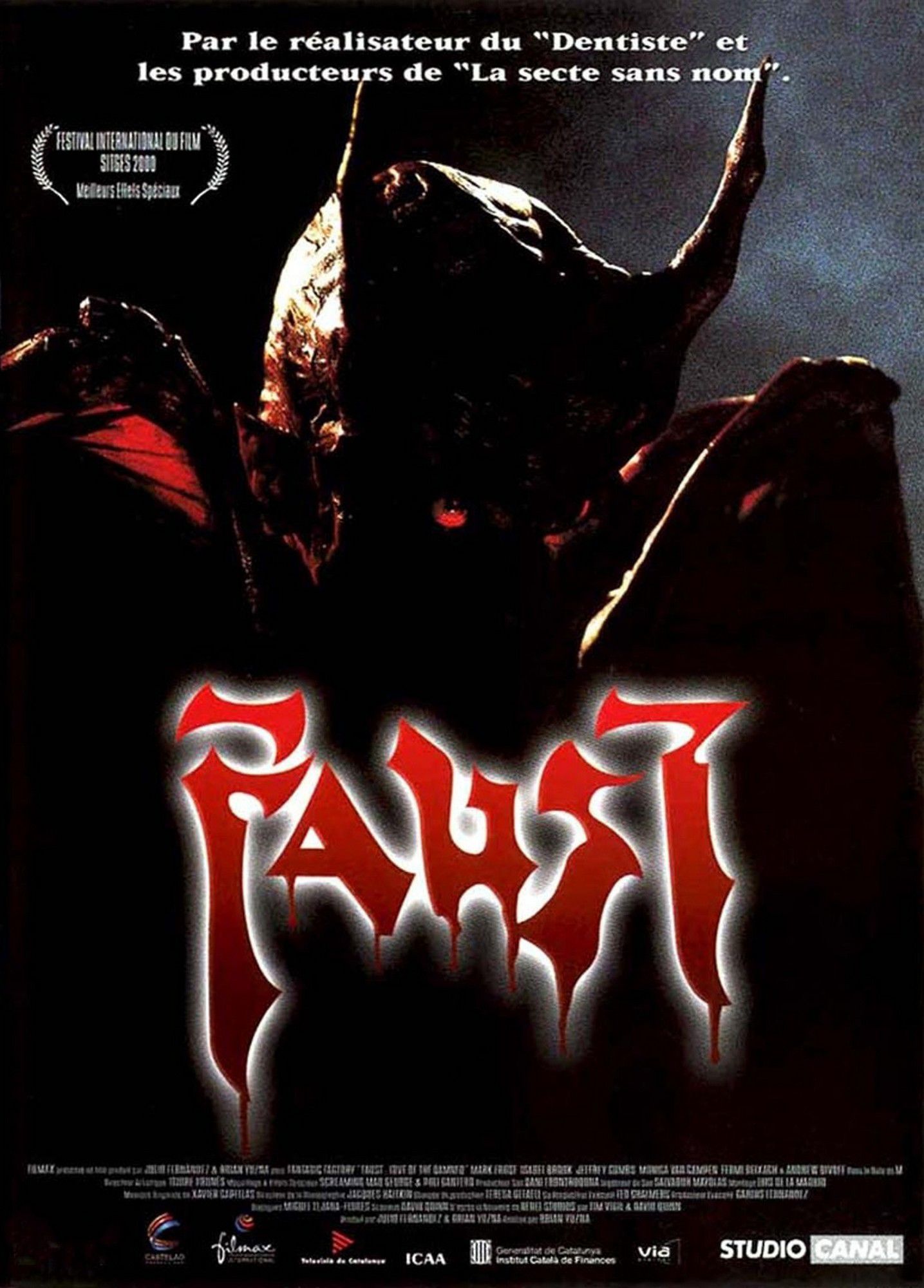 What if the legend of Faust, in which a passionate doctor sold his soul to the Devil for power and knowledge, was true ? What if that story keeps on happening again and again ? Imagine what could happen if an ordinary man is so deeply hurt that, to take revenge, he is capable of absolutely anything. Against his will, our modern Faust, John Jaspers, is turned into a killer armed with razor-sharp claws as ancient as the power they possess. Violent, sick and visionary, only he himself can understand his inevitable destiny. His seducer and earthly devil M is the powerful chairman of the Hand Corporation. Dr. Jade DeCamp, his psychiatrist, is the only person who sees the man behind the monster. And policeman Dan Margolis is investigating the case of his life. Faust : Love of the Damned is a 21st century urban nightmare of hallucinatory madness, corruption, perversion and ultra-violence by festival-favourite Brian Yuzna (Return of the Living Dead 3, The Dentist, Progeny). It’s also the first of seven fantasy films from Barcelona based Fantastic Factory, an ambitious European project by Spanish producer Julio Fernandez and Brian Yuzna. With photography by Jacques Haitkin (Nightmare on Elm Street), special effects by Screaming Mad George (Poltergeist 2) and strong performances by Andrew “Wishmaster” Divoff and Jeffrey “Re-animator” Combs, their firstborn promises a lot for the future.