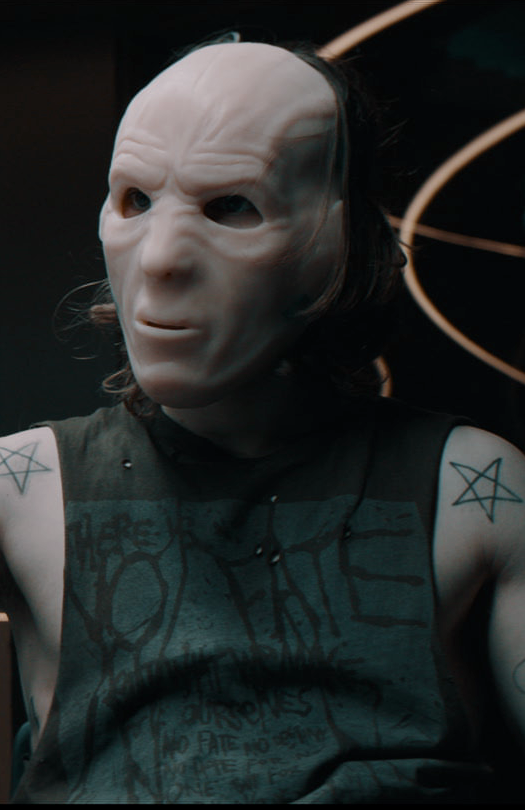 Jarvis Dolan is a charismatic star of the London radio hit ‘The Grim Reality’. Fun and ruthless in his arguments, he entertains his audience throughout the early morning with his intelligent programs on hot topics. The night in which he had planned to reveal a juicy scandal, his program takes a macabre turn when two hooded men burst into the studio taking control at gunpoint. They are there to bring out an obscure truth, at all costs. Jarvis must continue with the program following the script of the assailants and without revealing what’s going. The night is young but this one could easily turn into a nightmare… Although entirely shot in English, FEEDBACK is the first feature by promising Spanish filmmaker Pedro C. Alonso. For the screenplay of this claustrophobic thriller, he collaborated with Alberto Marini, whom we remember as the director of SUMMER CAMP (BIFFF 2016) and the screenwriter of EXTINCTION (BIFFF 2016), RETRIBUTION (BIFFF 2016), and SLEEP TIGHT. The leading man of their combined effort is none other than character actor Eddie Marsan (DEADPOOL 2, ATOMIC BLONDE, SNOW WHITE AND THE HUNTSMAN, V FOR VENDETTA).