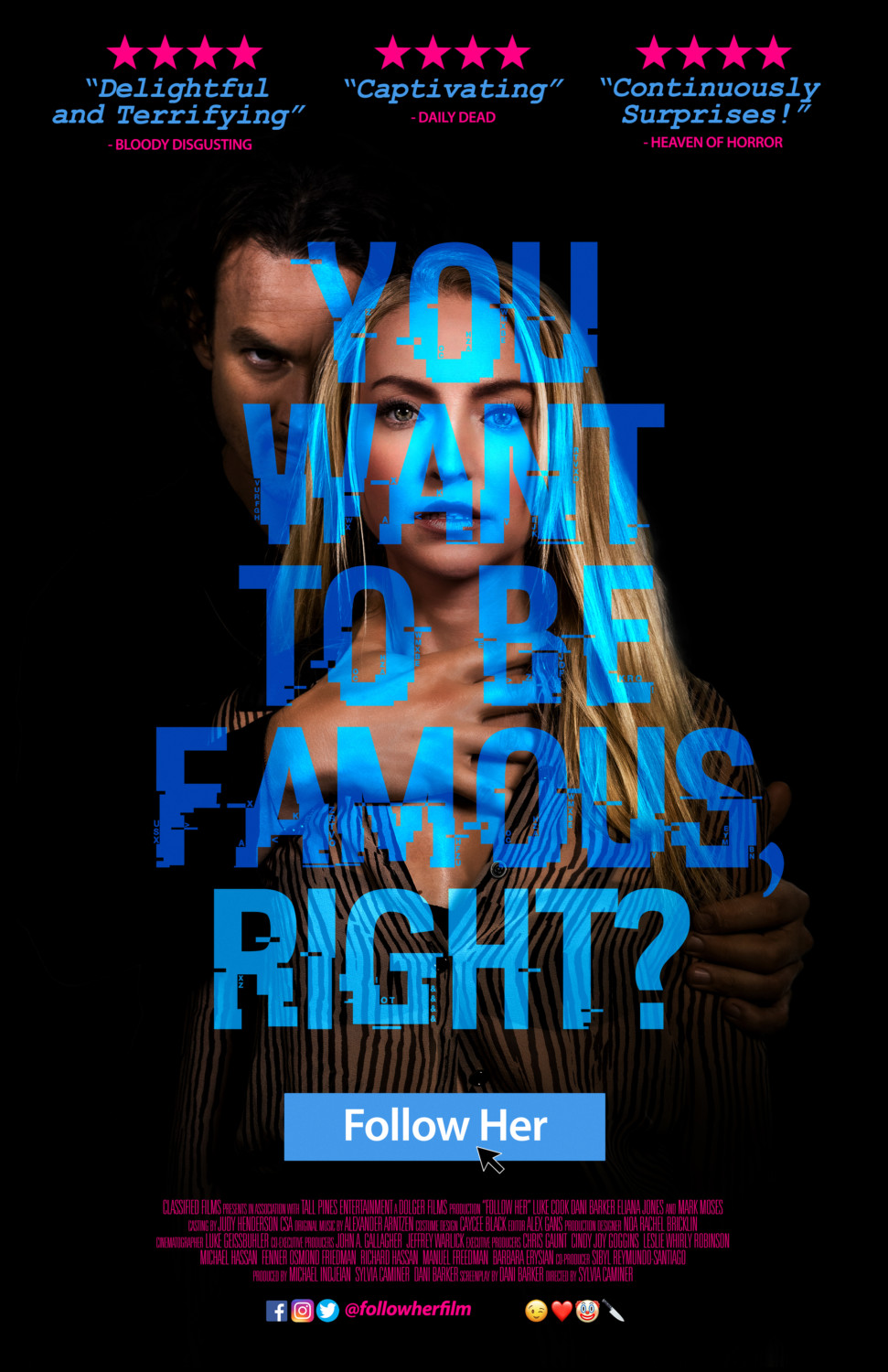 Influencers do the in(s)anest things to haul in cash flows, like selling their farts in sealed jars or their used panties. Or, as is the case for Jess, film fetishists that do the weirdest – though quite harmless – things to you, without them knowing that you film and post the content on your channel. She says she does this in order to protect the immaculately innocent souls of her followers against the unspeakable evils of foot fetishists and other freaks, but dollar signs pop up into her eyes whenever one of her videos is met with hordes of likes and tons of new sponsor proposals. She has already set her mind on her next victim: Tom, who sent out an ad to find a partner to write an erotic script. The thought of publicly outing a perv who desperately wants to get some, makes her take up the offer and set foot – along with all her spy cams – in Tom’s small cabin lost in the woods (which makes sense as a location for erotic writing). But we all know cabins in the woods are also ideal settings for other activities and our twisted social media queen will soon find out she has met her equal, if not an even superior mastermind… Sure, the likes of TikTok, Twitch, Instagram and the morally and intellectually vacant swamp of influencers that have followed in their wake are an easy target for satire, but when one comes along that is this viciously fun, we cannot help but like, like, like!!