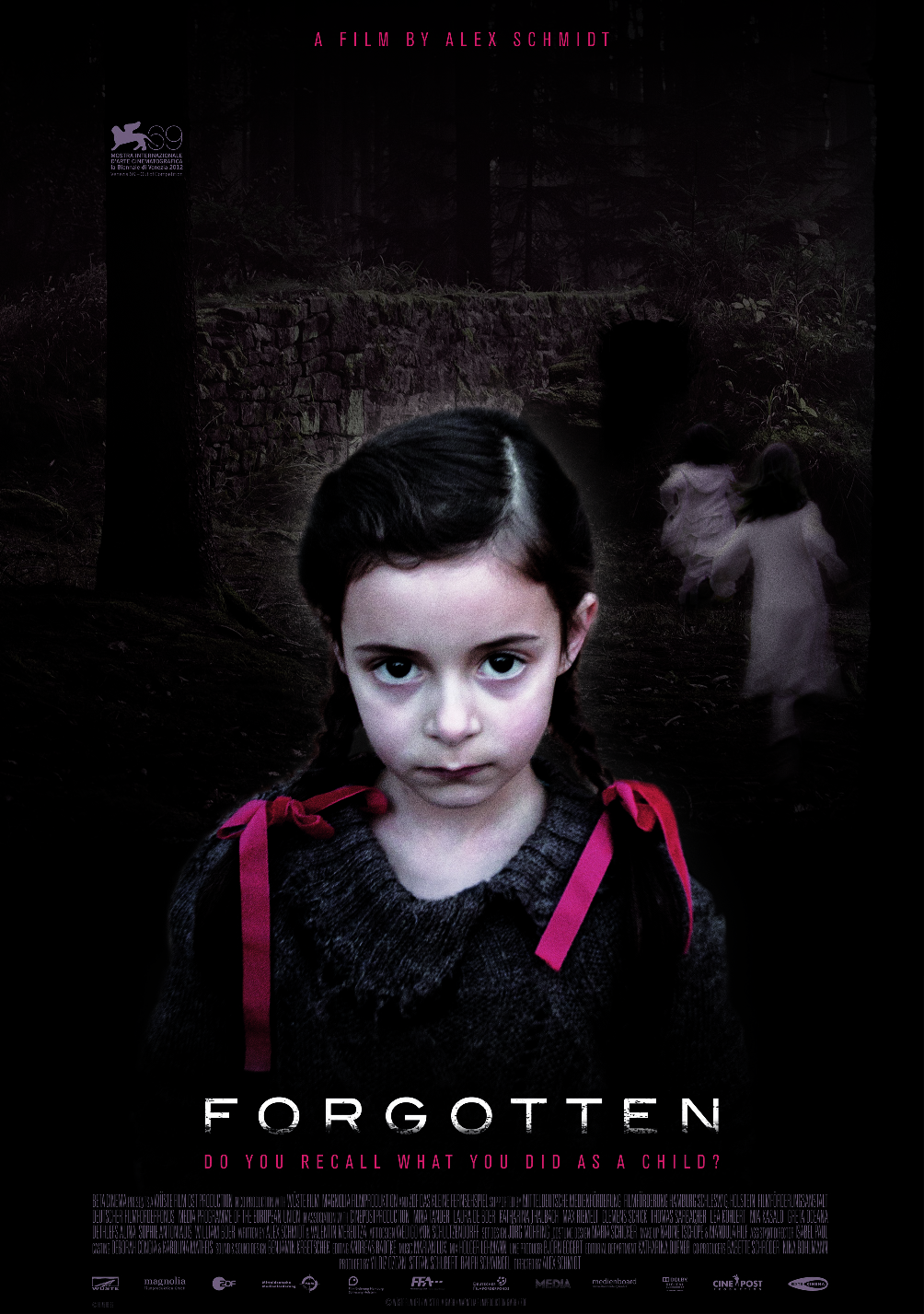 During their childhood, Hanna and Clarissa were best friends. They spent every vacation together in an old summer house on a small island. Shortly after Hanna’s 9th birthday, they suddenly lost touch and only meet again unexpectedly 25 years later. Hanna is now married, has a seven-year-old daughter and is the chief resident physician at the hospital where she reunites with Clarissa. Her old friend has been brought to the hospital ER for overdosing on sleeping pills. The two women pick up their friendship where they left off and spontaneously decide to spend a few days on the island, just like in the old days. When Hanna learns that Maria, a playmate of hers from the island’s village, disappeared as a child and was never seen or heard from again, she begins to search in the past. Something horrible must have happened on the island and they must have been involved. Forgotten, the first long feature written and directed by Alex Schmidt, is a trap as sophisticated as it is horrible, manipulating the audience while the story unfolds. From the cold and beautiful photograph by Wedigo von Schultzendorff ( Pandorum ) to the cast – Max Riemelt ( Urban Explorer, We Are The Night ) and Clemens Schick ( Casino Royale ) –, each element is perfectly organised in this terrifying maze.