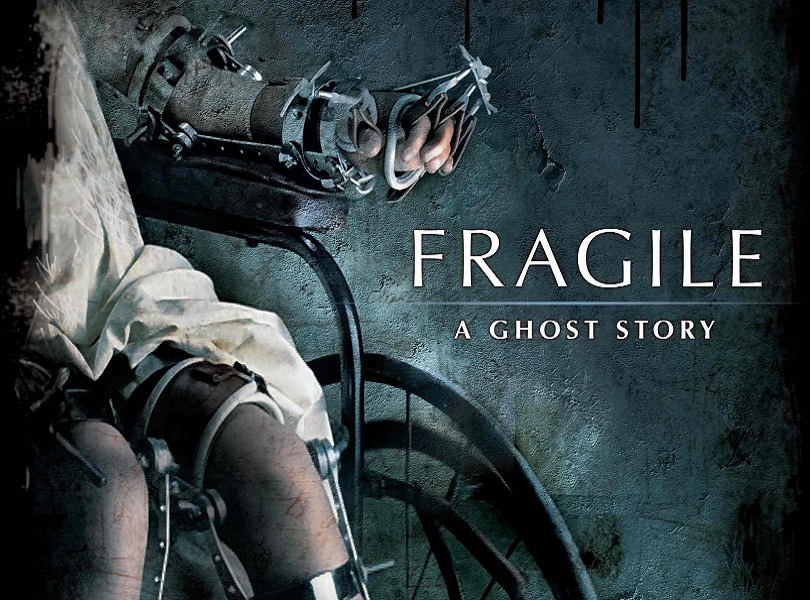 After almost a century, the Mercy Falls Children Hospital is about to close its doors for good. But the process is taken longer than expected. A railroad accident has left the local hospitals without beds and they’re going to have to wait a few days before finishing the move. However, there’s hardly any personnel left and everything has already been dismantled. Amy, a young nurse, is sent to deal with the situation. She soon detects something odd about the place. The children are nervous and afraid of something intangible, something that shouldn’t exist, something full of pain and hatred. The children call it “the mechanical girl”. They claim it lives upstairs on the second floor, which was closed and boarded up forty years ago. Little by little, the presence begins to make itself increasingly evident, moving through the hospital’s corridors and crouching in the shadows. Jaume Balaguero, our Golden Raven winner of 2000 with The Nameless and director of The Dark (Festival 2003), once again delves into the essence of fear with another terrifying tale. Calista Flockheart, known as TV’s Ally McBeal but also for her performances in movies such as The Birdcage and Things You Can Tell Just By Looking At Her, stars in her first horror movie as Amy. Also with Richard Roxburgh (Van Helsing, The League of Extraordinary Gentlemen, Mission Impossible 2), Elena Anaya (No News From God, Talk To Her) and Gemma Jones (The Devils, The Winslow Boy, Harry Potter and the Chamber of Secrets).