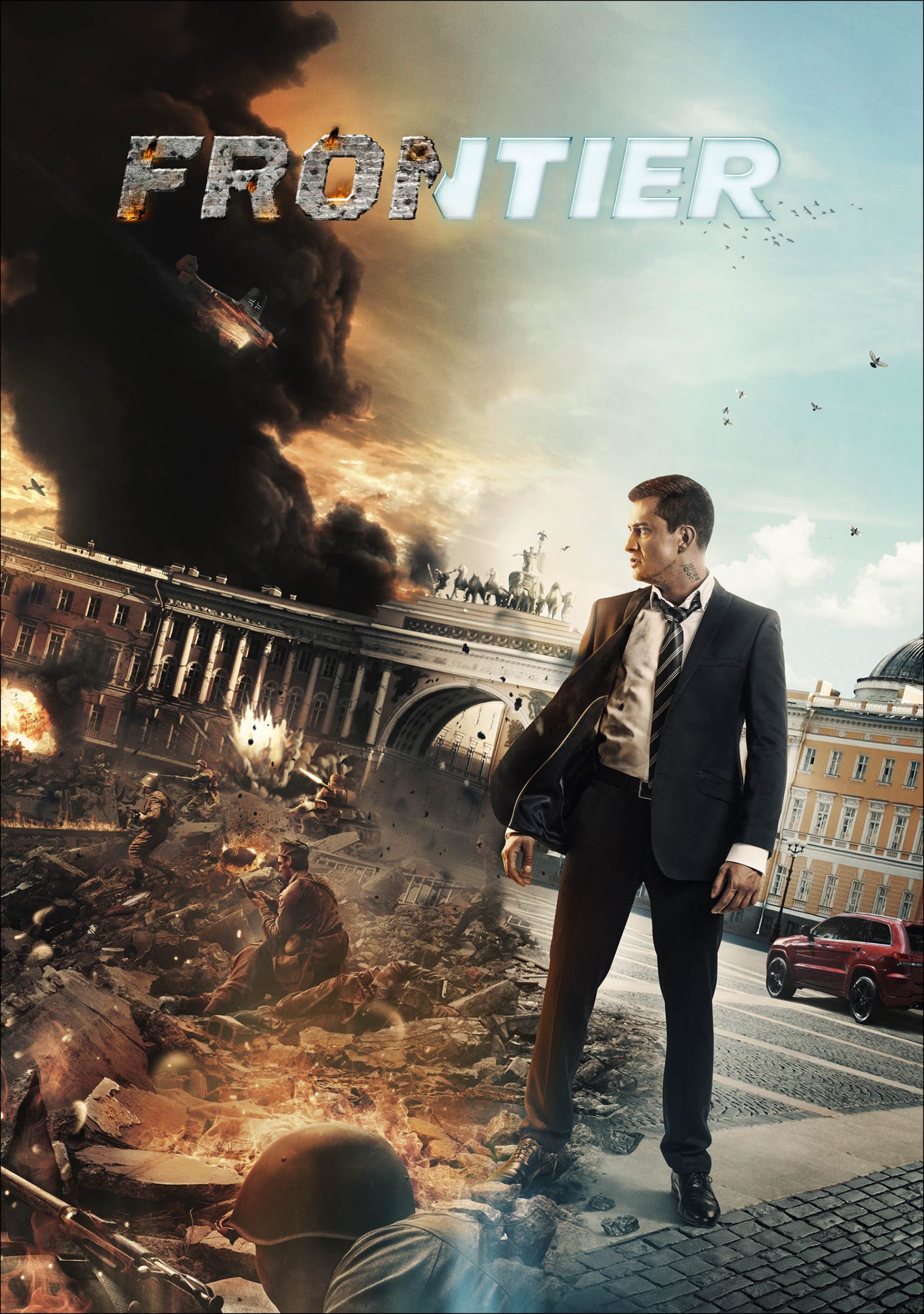 Mikhail Chourov is a young, cynical and ruthless businessman. He works for an unscrupulous real estate agent, managing the grounds for future housing estates in St. Petersburg. But one of his projects has stalled since activists accuse him of wanting to destroy a historical site. Chourov doesn’t give a damn about the remains of Red Army soldiers. Determined to subdue this rebellion, he decides to confront the activists. But a sudden landslide on the spot throws him into a temporal vortex. Chourov is still at the same historical site… but in 1943 during the siege of Leningrad. The banks of the Neva are about to become an open tomb for more than two hundred thousand soldiers and Chourov is in the middle of it. Frontier, dedicated to Operation Iskra, about the breaking of the siege of Leningrad, is a gigantic project that took ten years to complete. It’s a patriotic homage to the sacrifice of Russian soldiers and a fantastic blockbuster about time jumps. Dmitriy Tyurin’s film is a maze of stories, from the most intimate to the most epic. This visually astounding adventure (with a budget of 300 Rubles, you do the math) could count on a crack team of sfx artists (responsible for a.o. Logan, Nightwatch and Chronicle). Get swept away by a spectacular story about one of the biggest bloodbaths of the 20th century.