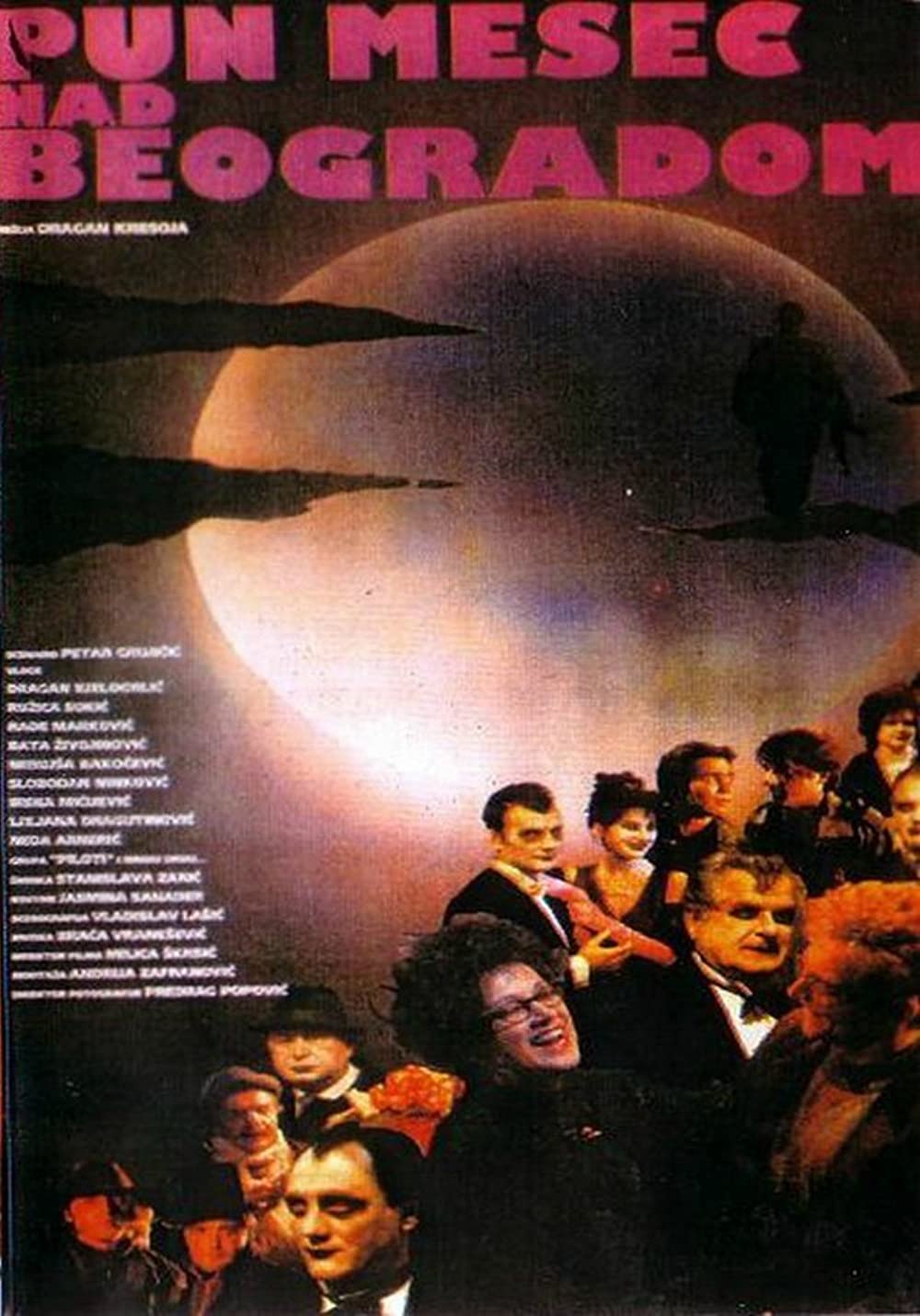 1991, the Yugoslavian civil war heats up. In Belgrade, many young people would do anything to escape military service. Aleksa, a young journalist, is one of them. When two of his friends have already returned in body bags, Aleksa switches to the night shift to escape the army recruiters. When they get too close on his trail, he seeks refuge in the house of the mysterious Mrs. Kosara, his colleague on the night shift. She entrusts him with cataloguing the books in her “wohnzimmer,” a library of priceless value. Aleksa becomes suspicious when Alimpiya, Kosara’s boarder, tells him that for three centuries this huge arsenal of knowledge has been collected and hidden from possible readers. He is also visited in his dreams by his dead friends, who warn him about Kosara and Alimpiya. Aleksa comes to the shocking realisation that the two are vampires, and through bribed ambulance drivers get their supply of young, full-blooded men. However, the two are on to him and offer him the choice of fighting in the war or becoming one of them.

For two years, director Zoya Todoric and scriptwriter Petar Grujivic worked on their film in a Serbia plagued by corruption, hyperinflation, censorship, fuel, and food shortages. The film could be interpreted as a hidden criticism of the powerful of the world. Kosara and Alimpiya suck the blood out of young war victims and bury them in lead coffins, so that the young vampires will never get out of their graves and are doomed to haunt the dreams of their loved ones forever. Moreover, they refuse to share the knowledge of their incredible library with the people. Who cannot see the connection with politicians who want to keep their people dumb at all costs and are prepared to sacrifice an entire generation as cannon fodder. Fantastic Film as the last bastion of the free spirit. At your festival again this year.