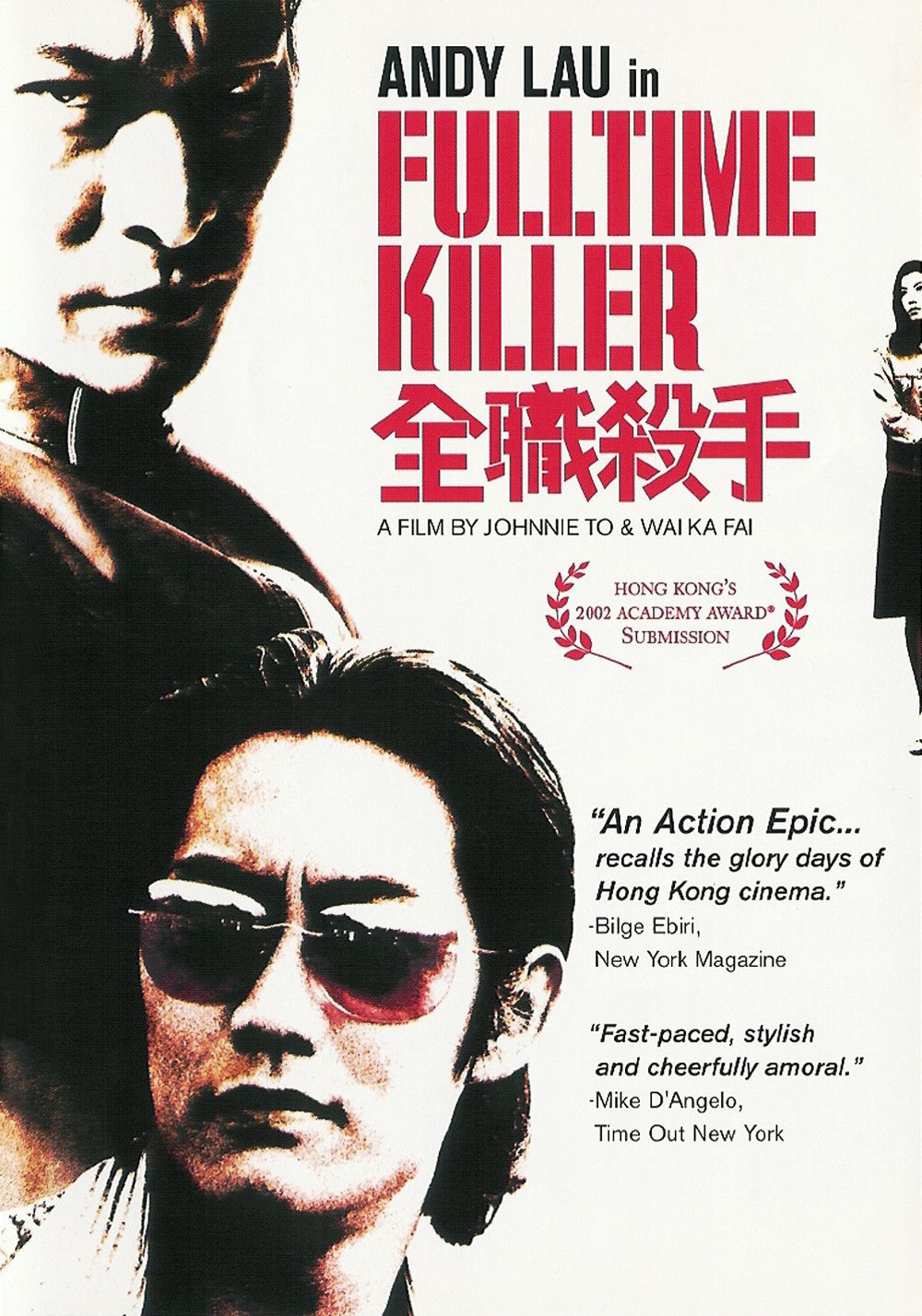 For years, O resides in an isolated world of killing. Being a disciplined perfectionist, he knows that any contact with the outside world could jeopardise his life. The death of his love Nancy only adds to his loneliness. Tok, a flambo-yant newcomer, fancies the thrill of killing and is driven to become the number one assassin. The only challenge in his way is O. Tok tries to force his rival out of seclusion by approaching his secret crush Chin. She’s O’s part-time housekeeper. For a long time Chin has suspected O to be a professional hit man. Her theory is confirmed when she meets Tok, but before she knows it, Chin has become a part of this dangerous world. Interpol agent Lee has been investigating O for years. Just when he’s close to cracking the case, O vanishes with Chin after a violent shootout. Lee has a hard time of letting go of the case. He knows Tok wants to challenge O into a duel. So how can he get the two of them together? In the past decade, Hong Kong action movie directors like John Woo, Ringo Lam and Tsui Hark have become household names. To this list you can now add Johnnie To (The Mission, Running out of Time). Together with his long-time collaborator, screenwriter Wai Ka Fai, he has directed the daring, genreblending thriller Full Time Killer. Adapted from a best selling book by the same name, the movie mixes elegant bullet-ballet action with solid performances; in particular Hong Kong stars Andy Lau (Boat People, Days of Being Wild) as the ambitious killer Tok and Simon Yam (Bullet in the Head, The Mission) as inspector Lee.