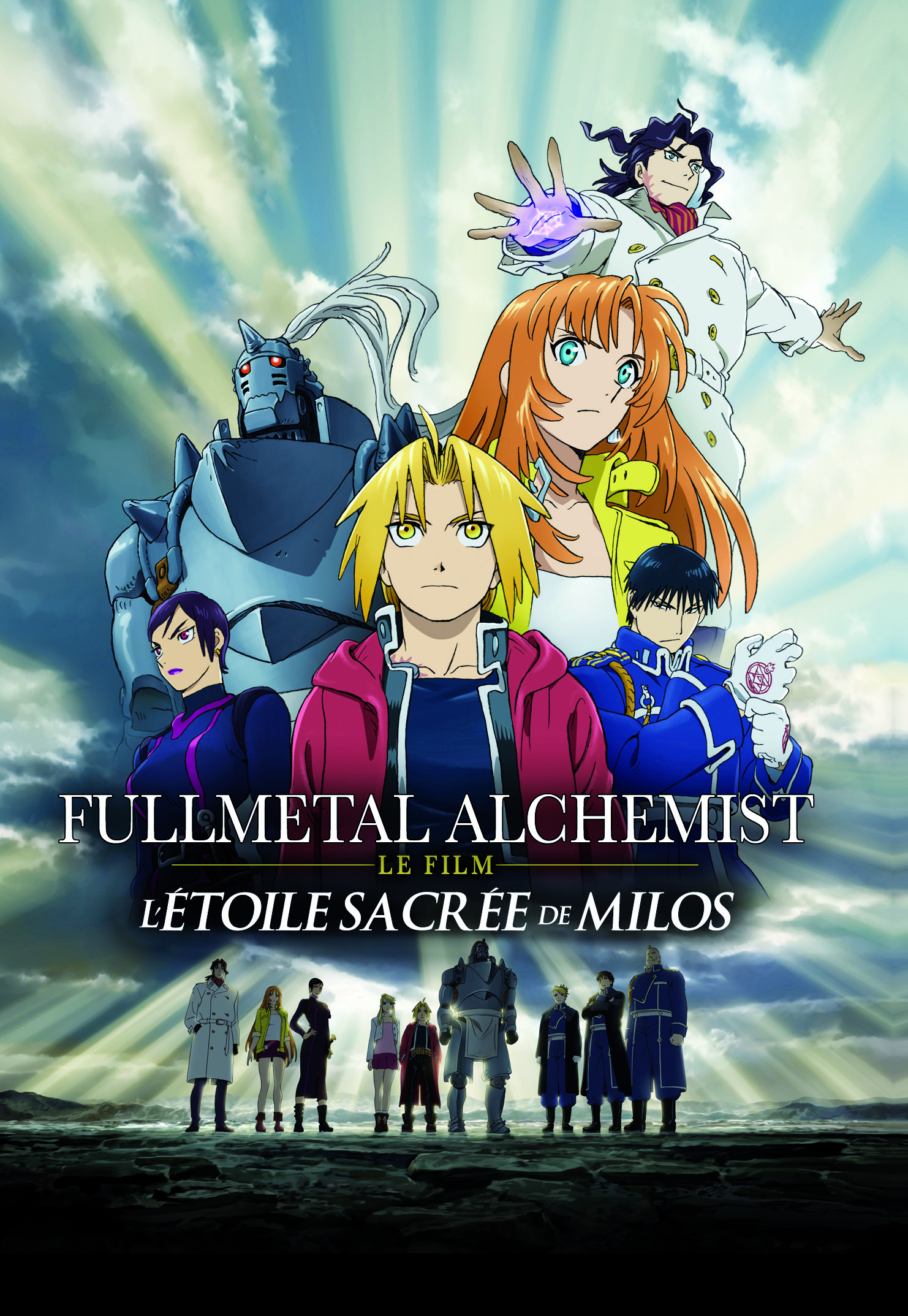 Fullmetal alchemist Edward Elric and his brother Alphonse are looking for the legendary philosopher’s stone, which has the power to make them whole again. Edward needs a new arm and leg, which he lost when he used alchemy to bring back their mother from the dead. Alphonse lost his entire body in the process and his soul now inhabits a robot. Meanwhile, Ashleigh, another alchemist with a dangerous new power, escapes from prison. The brothers give chase and end up in Table City, a huge metropolis, which is home to the Milos, a people who are oppressed by the fascist state of Creta. Julia, Ashleigh’s sister, joins Edward and Alphonse in their quest to find the philosopher’s stone and to save the Milos from doom. Fullmetal Alchemist is not only a very popular manga, but also a successful anime tv-series. The Sacred Star of Milos picks up the thread where the Tv-series Brotherhood left it. We’ll journey to a magical world where alchemy is the most advanced form of science and where its wrong use can have devastating consequences, illustrated by the fate of the Elric brothers. Director Kazuya Murata, responsible for Tv-animes such as Eureka 7 and Steel Angel Kurumi, has created an exciting Steampunk epic which will certainly please the Full Metal Alchemist fanbase.