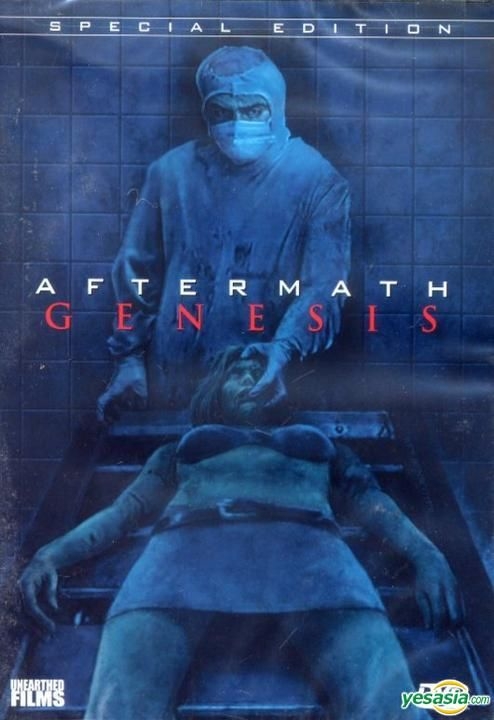 The Awakening : A woman is dying. Slowly, her spirit detaches itself from her body. She becomes a witness to her own death.
The Aftermath : A medical examiner is performing an autopsy on the body of a young woman. Piece by piece, he dissects the corpse. The more he cuts, the more his desire increases …
Genesis : A sculptor’s passionate marriage is cut short when his wife is killed in a car crash. Left with a broken heart, the husband desperately recreates his wife’s body in clay. One morning, while working on the sculpture, he notices that a small portion of the clay is bleeding.
These three shorts of Spanish director Nacho Cerdá could be called a trilogy of death. Made during a period of eight years, they each give a different perspective on our final fate. They also explore different universes and atmospheres. While The Aftermath almost radiates a clinical coldness, the touching Genesis balances between romance and expressionism. Cerdá’s films contain no dialogues. He tells his stories through images, which are accompanied by effectively chosen sounds and music. With these three short films, Nacho Cerdá can look ahead to a promising future.