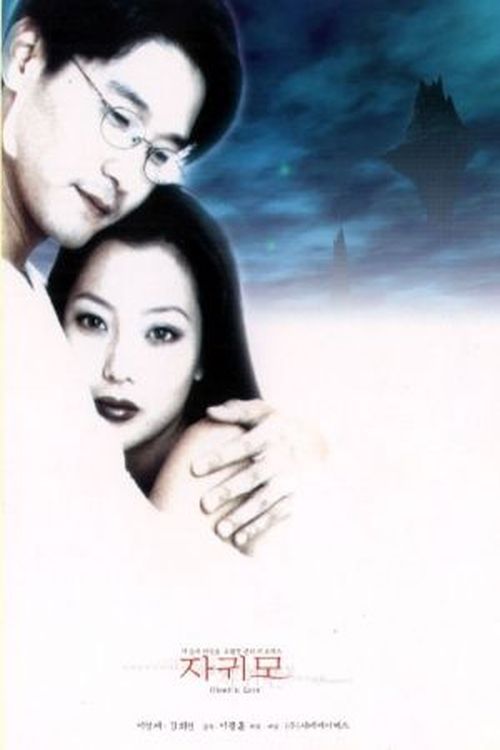 After her ambitious boyfriend Han-su dumped her for his boss’ sexy daughter, Chae-byul is considering her future when she falls under a metro train. She was in fact pushed by a couple of recruiters for the Suicide Ghost Club who were looking to increase their membership. Now able to walk invisible among the living, Chae-byul is urged by some of her fellow ghosts, like Sales ghost, whose only interest is to trap as many people as possible to commit suicide, and Diety, who killed herself because she was too fat, to take revenge on Han-su. Others, notably the handsome Kantorates, who’s searching for his own long-lost girlfriend, try to persuade her to drop the whole thing and try to find love among the deceased. Ghost in Love is a romantic drama set against a supernatural background. Partly a comic take on the horror/ghost genre and partly a good old-fashioned romance, the movie is also a fine showcase for special effects work in Korea, where it was among the top local films of the year at the box office. Ghost in Love freely mixes comedy, action, melodrama, the supernatural and some grisly moments of violence into an unclassifiable and highly enjoyable slice of entertainment.