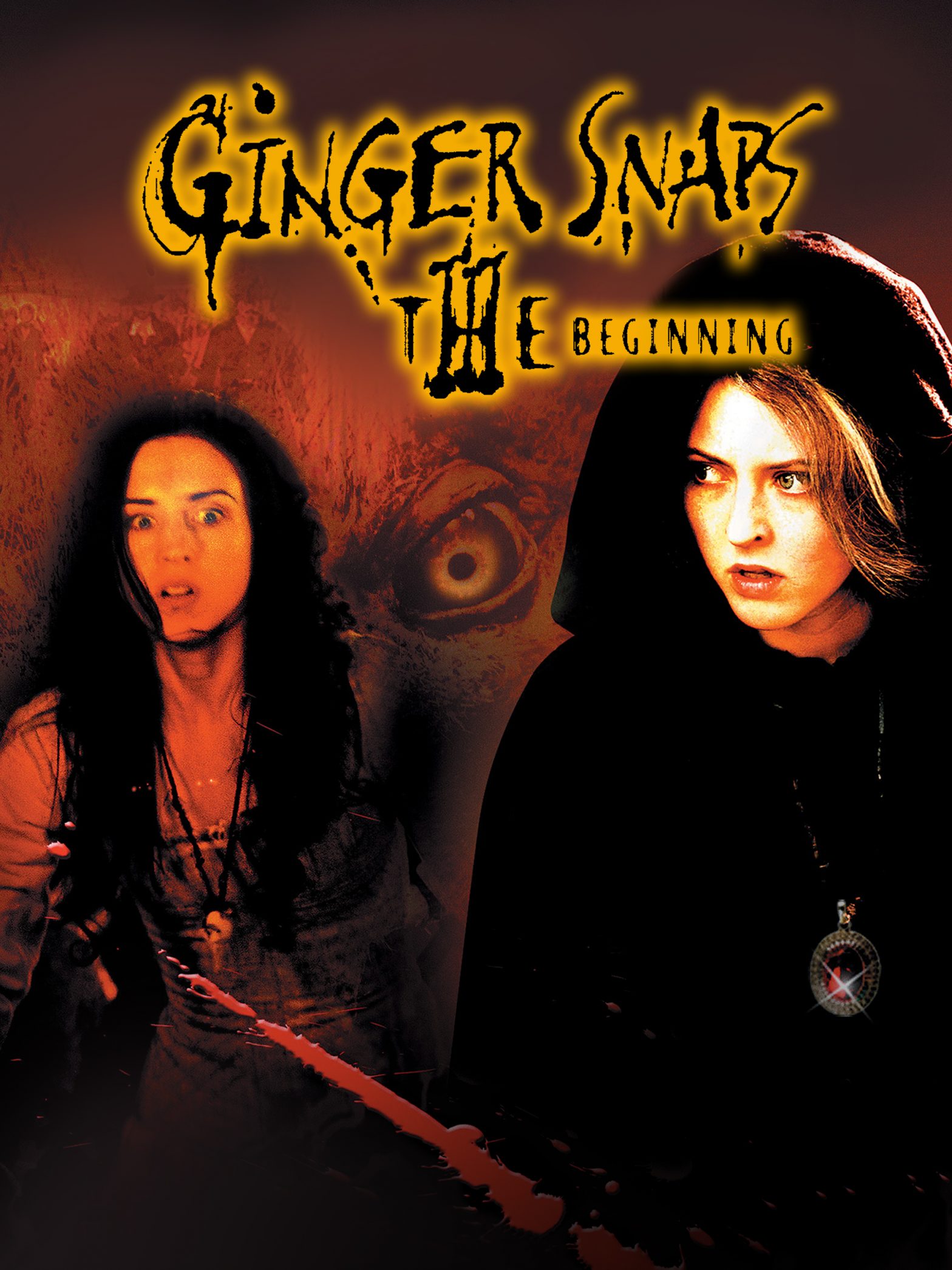 Canada, 1815. Lost and cold, two young women, Ginger Fitzgerald and her sister Brigitte, travel for miles on horseback through the bleak wilderness. They come upon a blood-soaked Indian camp, deserted, save for a Native Elder who cryptically warns them to “kill the boy, or one sister will kill the other”. The girls find refuge at Fort Bailey, a remote trading outpost. Inside they discover a group of God fearing, tormented men, terrorized by monstrous beasts that have laid siege to the fort. Tensions rise when Ginger is wounded by a strange mutated boy and begins to change. The girls realize they must escape the fort and solve the prophecy before Ginger’s transformation becomes complete. Those who haven’t seen the first two parts of the Ginger Snaps werewolf trilogy, shouldn’t despair. Ginger Snaps 3, directed by Grant Harvey, respectively second unit director on the first and producer on the second instalment of the saga, explores the origin of the curse that haunts the Fitzgerald sisters, played by Katherine Isabelle (Insomnia, Freddy vs. Jason) as Ginger and Emily Perkins (Past Perfect, Prozac Nation) as Brigitte. Moving away from the gritty realism of the two preceding films, Ginger Snaps – The Beginning is a dark, grim fairy tale and a gothic love story about two sisters that make a pact to stay together forever.