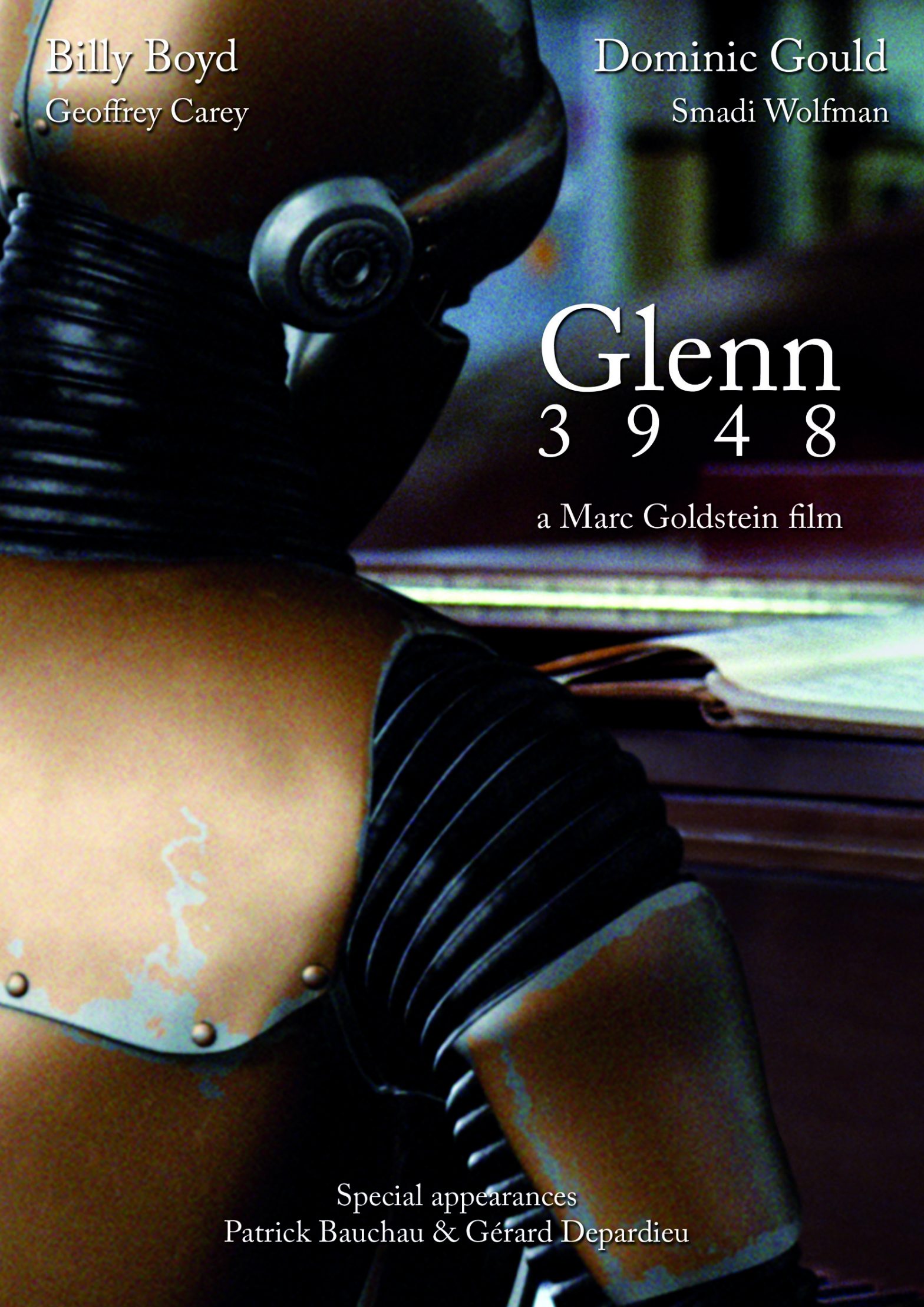 Jack and Henry are bitter rivals, two piano geniuses with an oversized ego. Their favorite battledress is a tuxedo and the weapons are usually eight and sixteenth notes and epileptic arpeggios. Until the day that Henry, not happy with Jack having stolen his fiancée, breaks some fingers on a door frame. This new handicap drives Henry into a profound depression that he irrigates with Jack Daniels and Johnny Lawson. He completely ignores his home automaton, Glenn 3948, programmed for housekeeping ( ladies, it’s fiction, don’t forget ). But when his robot develops an unexpected talent for music, Henry thinks he has found his revenge: His personal Deep Blue is ready to confront the classic Kasparov. With a three-year long shoot, alternating between New York, Louvain and the Brussels’ Flagey square, this first feature film of Marc Goldstein hits the nail right on the head : 350 special effect shots, first class actors such as Billy Boyd ( Lord of the rings ), Gégé Depardieu, a composer borrowed from Luc Besson and a script that would manage to make Glenn Gould jump with excitement. Now that we all know the music, we’re impatiently waiting for his second movie… about an alien violinist.