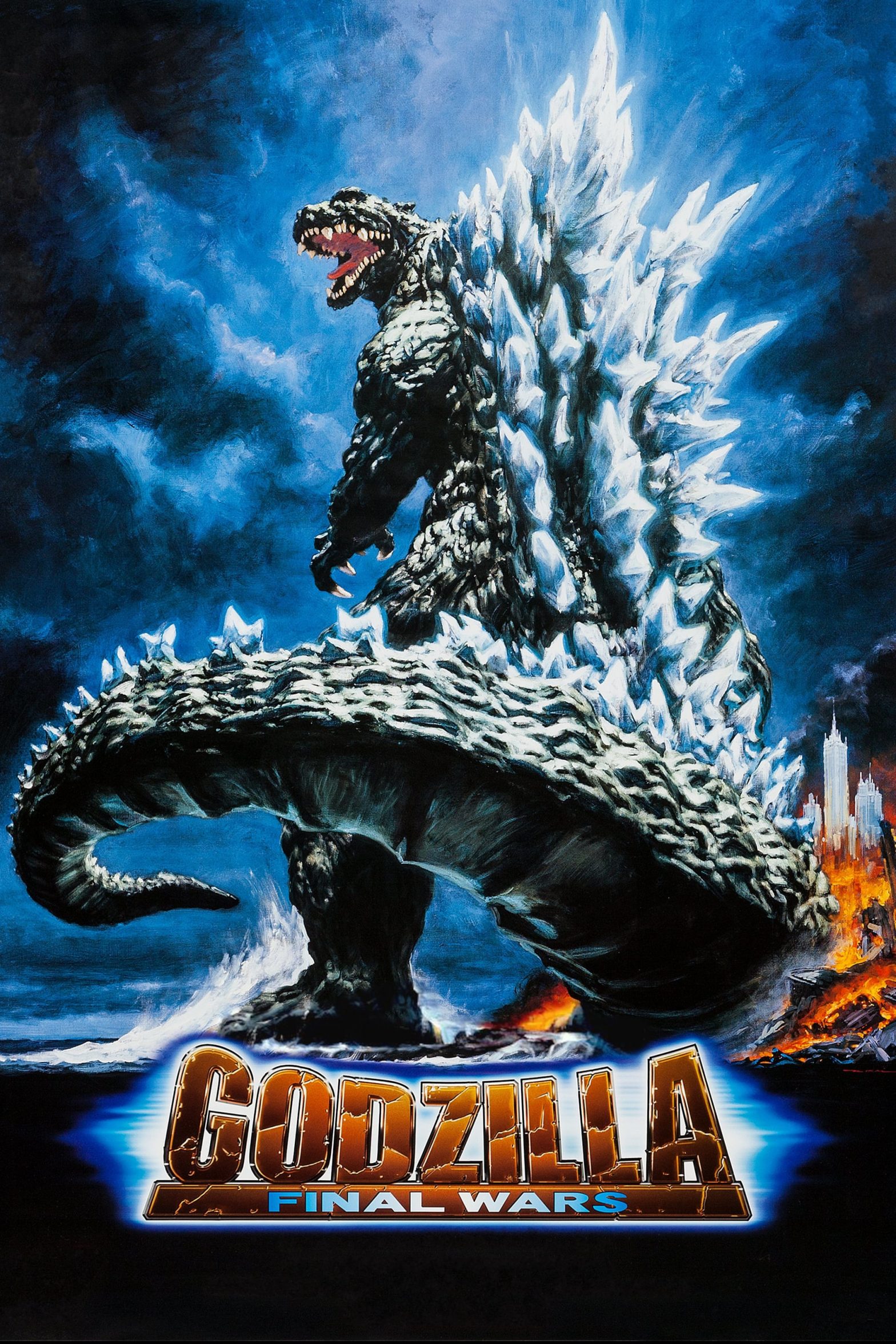 Earth has been relatively peaceful since Godzilla was successfully buried in ice beneath the South Pole. But now, several of his enemies have returned to wreak havoc on cities worldwide. Then, a huge spaceship suddenly appears and neutralizes all the monsters in a blink. The visitors call themselves Xilians. The would like to negotiate a peace treaty that would replace the United Nations with a United Universe. It soon turns out that this is all just to good to be true. The Xilians only want to conquer our planet and use humans as food. Greatly outmatched, the Earth authorities decide to de-freeze Godzilla as man’s only hope to vanquish the invaders, as well as the monsters they control. Only trouble is that Godzilla is still mad as hell for freezing him in the first place. For Godzilla’s 50th anniversary extravaganza, Ryuhei Kitamura (Versus, Alive, Azumi) was put behind the helm. He does a great job of recreating the classic flavour of the series, while adding his own signature to the film, giving Godzilla a flashy, contemporary flair. What you get are more than 2 hours of Matrix style martial arts, an entire zoo of monsters (Mothra, Rodan, Gigan, Angilas, King Seesar…) and massive destruction. A worthy goodbye to the legendary lizard.