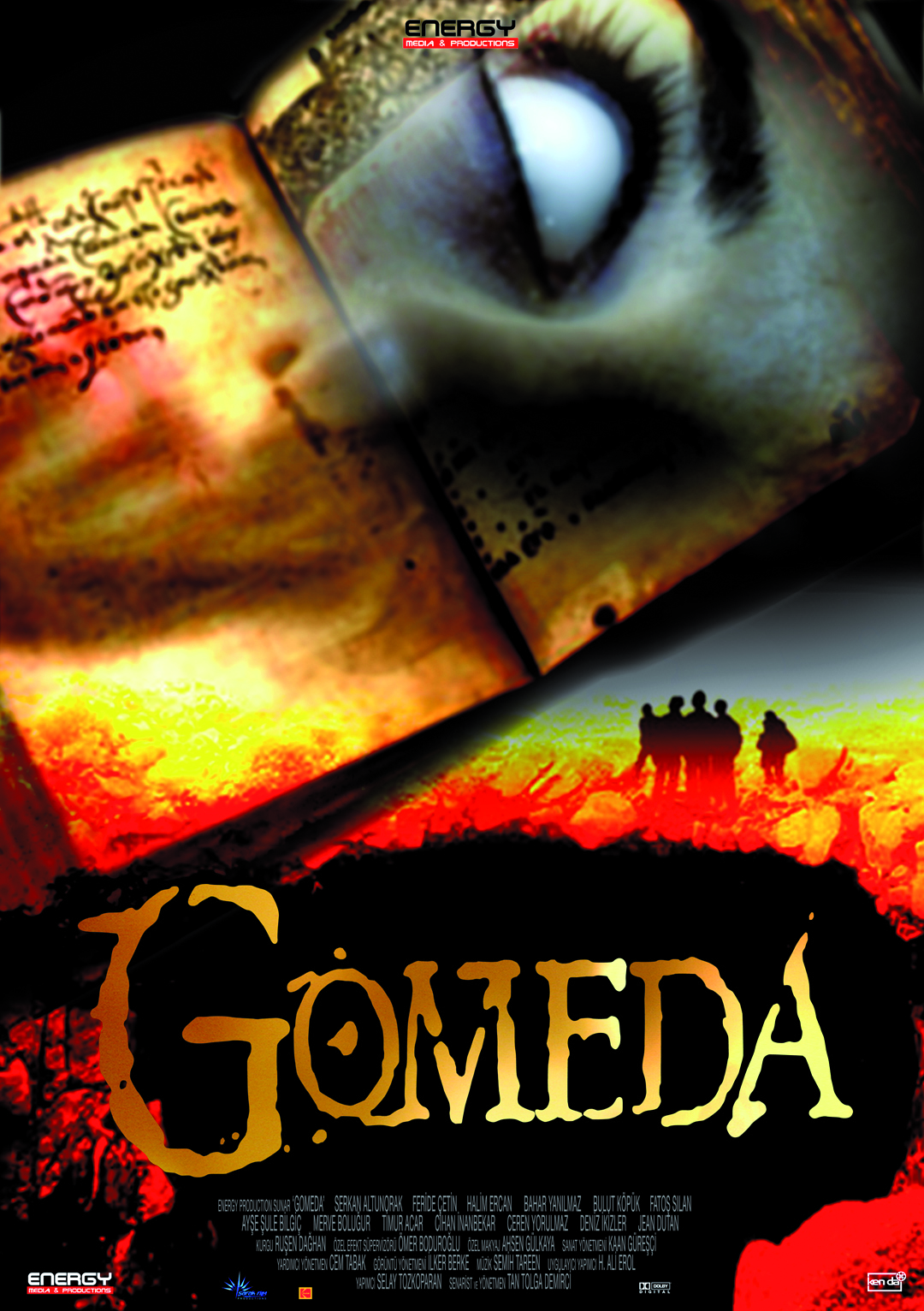 Ebru, Cagan, Didem, Sibel and Tolga take a road trip to visit the caves of the Gomeda valley. Little do they know that these caves are still haunted by memories of torture that took place in the past. As they get closer, one by one, their dreams turn into nightmares, their nightmares turn into hallucinations, and their hallucinations turn into reality until the line between real and surreal exists no more. The valley begins to resemble a mother’s womb and the caves are starting to look like the umbilical cord between the mother and her unborn child. The memories of torture give way to an everhaunting presence of guilt and regret that could only be felt by a mother. While fantasy fans are keeping their eyes focused on the far East, our Turkish neighbours have been releasing one genre film after another. Even though its domestic production is flourishing, the movies have only now started to cross the border. Of the recent harvest, Gomeda is undoubtedly one of the most interesting examples. During the first part, Tan Tolga Demirci’s feature film debut takes on the allure of a slasher movie, but in the second part he starts exploring some more experimental surroundings. Demirci shows an assured visual mastery and will intrigue you with beautiful and anxiety causing scenes. The stunning ending will take you by surprise.