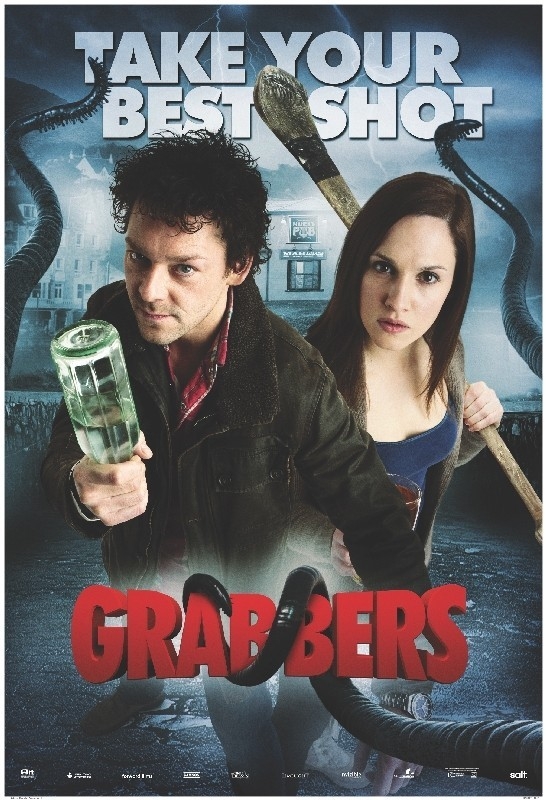 With his second feature after Tormented, Irish director Jon Wright successfully scratches the horror-comedy sweat spot. Presented in world premiere at Sundance, Grabbers has been touring in loads of festivals across the world, gaining fame and fans, and its Tremors meets Gremlins reputation makes it one of the most exciting features of our new “Bifff Premieres” section !