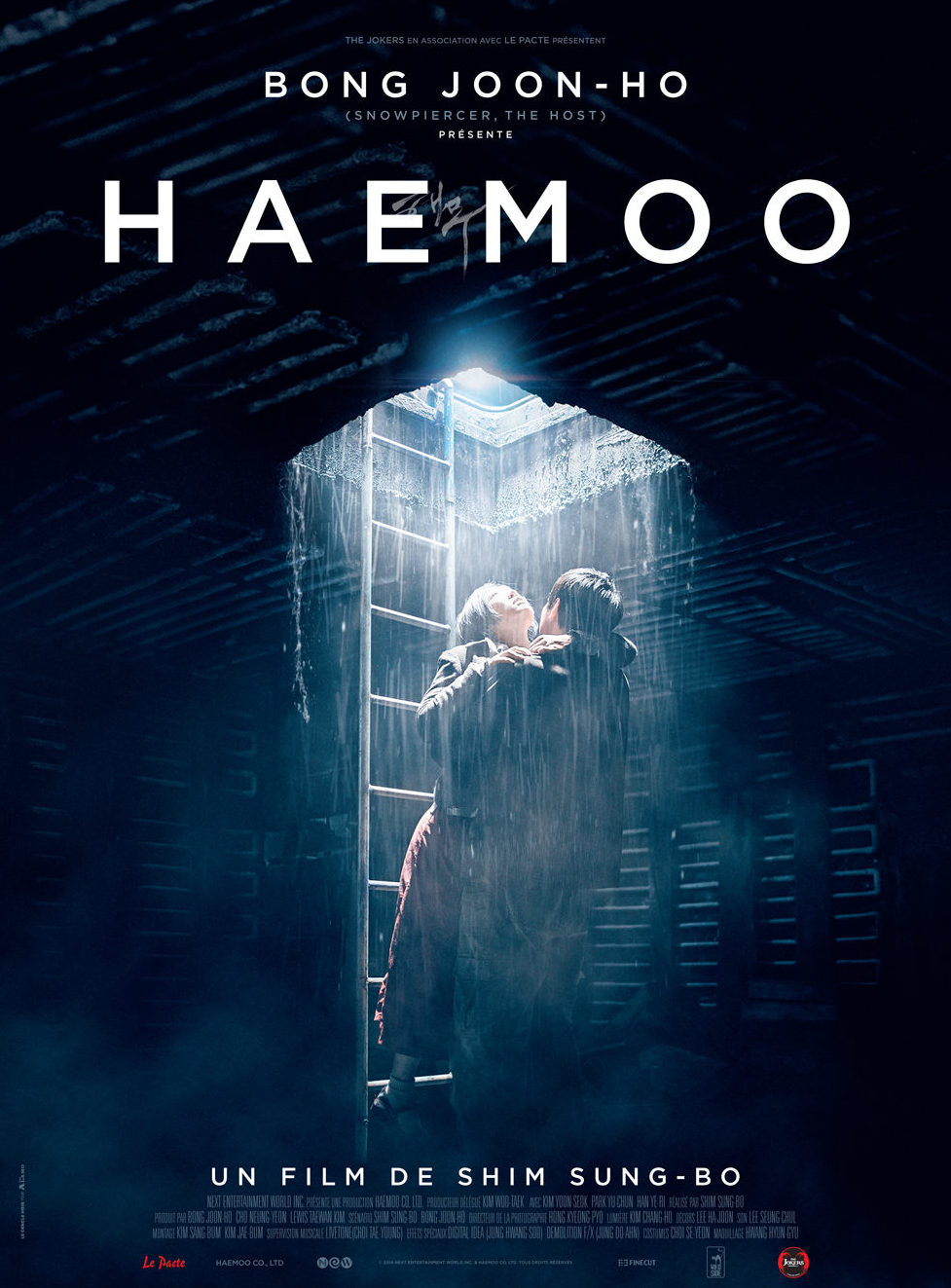 Captain Kang, the longtime captain of the fishing vessel Junjin, is forced into a corner when the owner of the boat decides to sell it after years of declining catches. With his entire crew in danger of losing their livelihood and his wife cheating on him with a Korean-Chinese migrant, Kang pays a visit to human trafficking broker and decides to take on a dangerous job smuggling illegal migrants into South Korea. The five crew members dream of returning home with a boat full of fish, but they soon realize that their captain has enlisted them in a smuggling run without their knowledge. In the middle of a rainstorm, they pick up a load of Korean-Chinese migrants from a Chinese vessel. Tension soon starts to run high. A dense sea fog envelops the boat, and tragedy begins to unfold.

The long feature debut of Sung-bo Shim, scriptwriter of Joon-ho Bong’s Memories of Murder, is one hell of a thriller based on real events. Shim asked himself what the most important thing would be for a man whose future has been confiscated. “In each of the characters in Haemoo, good and evil coexist and manifest themselves differently in different situations. I wanted to study how human beings react and reveal their true nature in unpredictable circumstances.” Joon-ho Bong (The Host, Snowpiercer) lent his scriptwriter a hand by producing the film, with Yoon-seok-Kim (The Chasr, The Yellow Sea) playing the lead as Captain Kang.