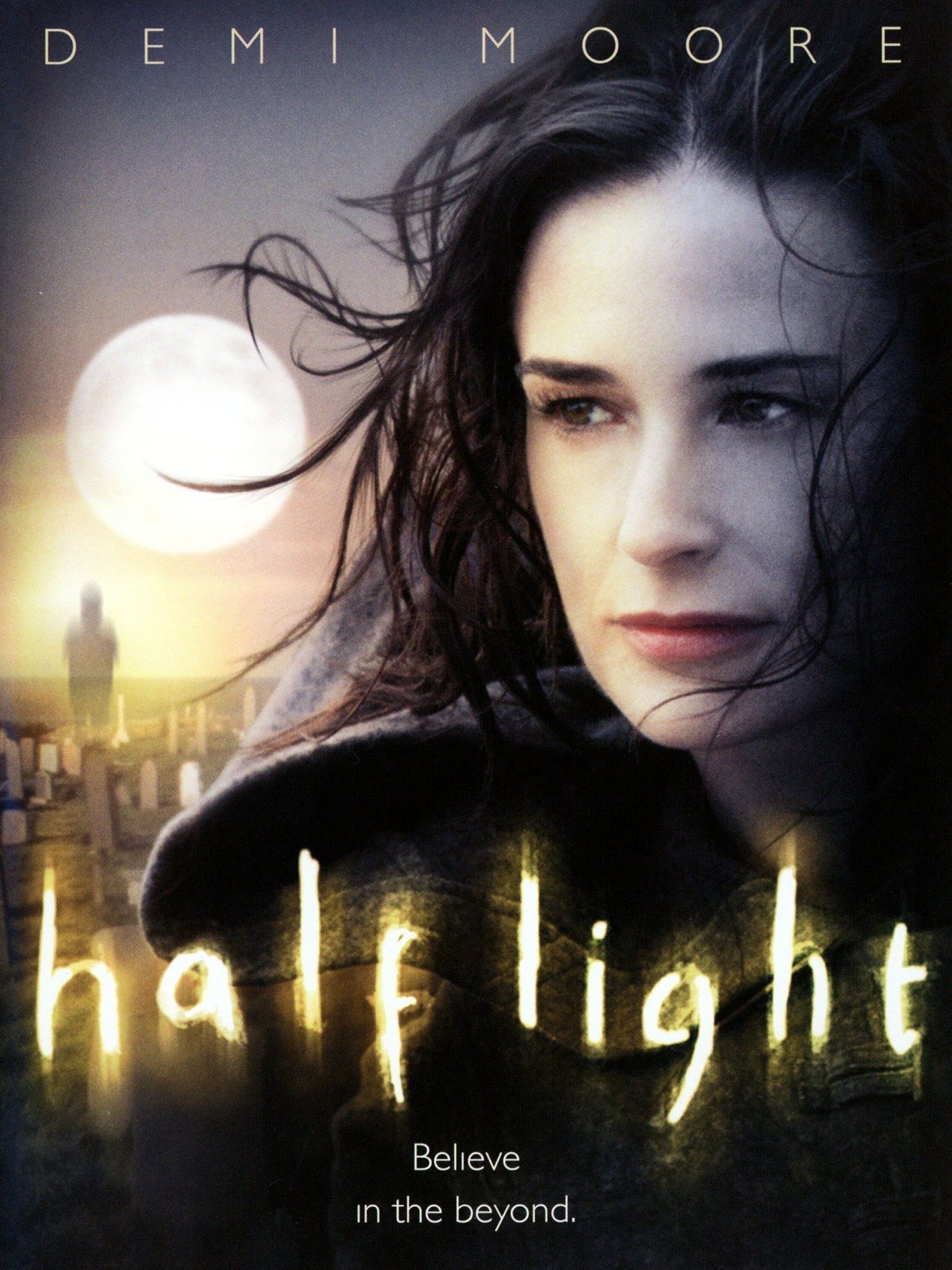 Rachel Carlson is a best selling thriller novelist whose world falls to pieces after the tragic drowning of her five-year old son and the disintegration of her marriage. She starts a new life in a remote Scottish coastal village. While exploring her scenic new surroundings, Rachel is drawn to a mysterious lighthouse just offshore. Angus McCulloch, the rugged lighthouse keeper heals her broken heart when they embark on a torrid love affair. But Rachel’s demons have followed her. A strange psychic reveals that Rachel’s dead son is trying to warn his mother that her life is in danger. The chief of police then declares that Angus killed himself on the lighthouse rocks three years ago after murdering his wife. When Angus disappears, Rachel’s dreams of recovery turn into a hellish nightmare. Somewhere, in the shadowy world between light and dark, she has opened a door between the living and the dead. Half Light is a supernatural ghost movie, written and directed by Australian Craig Rosenberg (Hotel de Love, After the Sunset). He shows us a gorgeous Scotland, with rocky shores, wide open beaches and bristling hills, yet teeming with phantoms and thrills. Half Light is an effective and scary film, the kind that elects to slowly introduce the scares rather than rely on sudden shock moments. Demi Moore (Ghost, Indecent Proposal, The Juror) is in fine form as wounded mother Rachel Carlson and Hans Matheson (Still Crazy, Deathwatch) is a charming Angus.