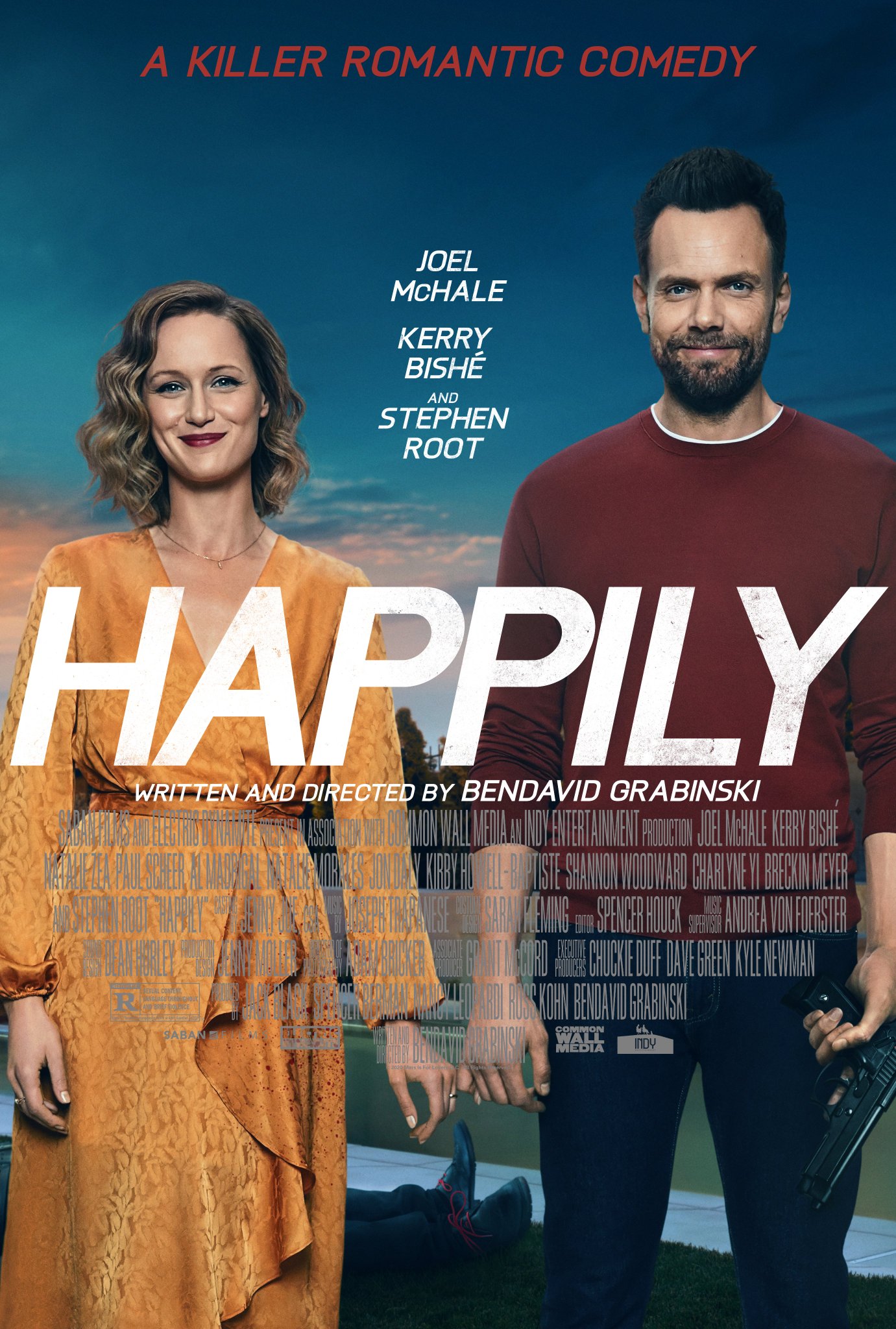 Tom and Janet have been married for 14 years and are still as much in love with each other as from day one. Not a single argument, glitters in their eyes with every shared glance, daily sex sessions that would put the entire porn industry to shame and, most importantly, friends who can’t stand the unadulterated happiness this couple throws at them. But, on the eve of a weekend with these “friends”, Tom and Janet are visited by a stranger who wants to reset their happiness to a socially correct level. One murder later – because no one touches their sacred libido – Tom and Janet join the rest at their vacation spot… or is it a nest of treacherous vipers? Tired of your home trainer sessions to get to your telework commute? Has it been an awful day? Then sit your ass on your couch with the BIFFF pack you’ve just ordered, pop open a bevvy and enjoy this ferocious satire produced by Jack Black. In the cast, only familiar faces after a year spent consuming big platform content: Joel McHale (COMMUNITY), Natalie Morales (PARKS AND RECREATION) and Natalie Zea (JUSTIFIED).