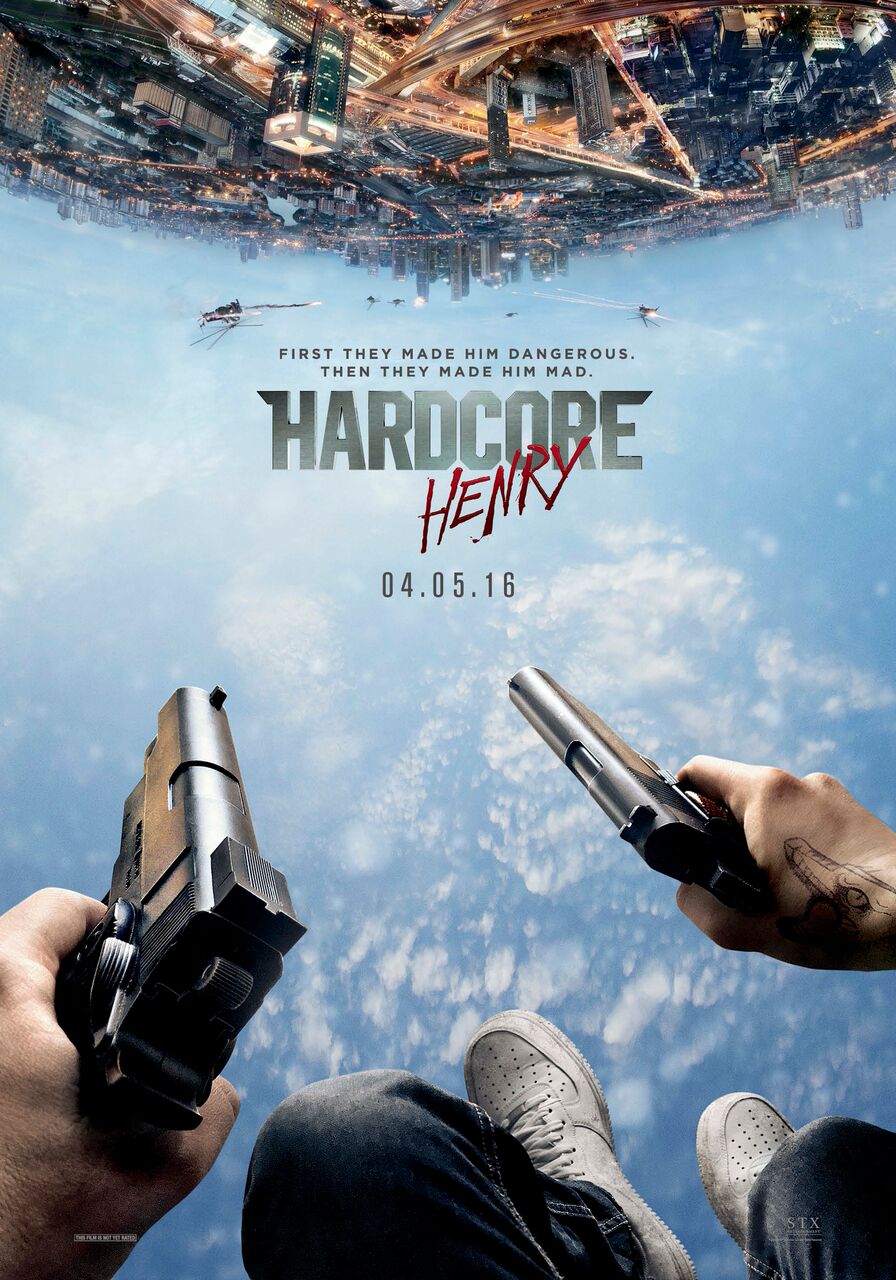 You wake up and you remember nothing. And that’s because your wife has just brought you back from the dead. Her name is Estelle and she’s a brilliant scientist. She tells you that you’re Henry and that you are now a cyborg super soldier. Five minutes later you see how Estelle’s kidnapped and you have to go get her back. Who took her? His name is Akan. He’s a psychopathic megalomaniac bent on world domination with a legion of mercenaries at his disposal. You’re also in Moscow, a city you don’t know at all. And everybody wants you dead. Good luck, Henry!

A few years ago a video clip directed by Illya Naishuller for his band Biting Elbows went viral on the internet. The breathtaking non-stop pursuit of a supernatural gizmo in first person shooter perspective was also seen by Timur Bekmambetov, the Russisian maestro of the action thriller, who thought it would make a terrific long feature. With Bekmambetov as producer, Naishuller transformed his concept into an energetic, kinetic, adrenaline charged scifi action epic bursting with sick humor and extreme violence. So fasten your seatbelts and get ready for an overwhelming, all senses crushing ride, driven by Neil Blompkamp’s fetisj-actor Sharlto Copley (District 9, Elysium, Chappie) as Henry.