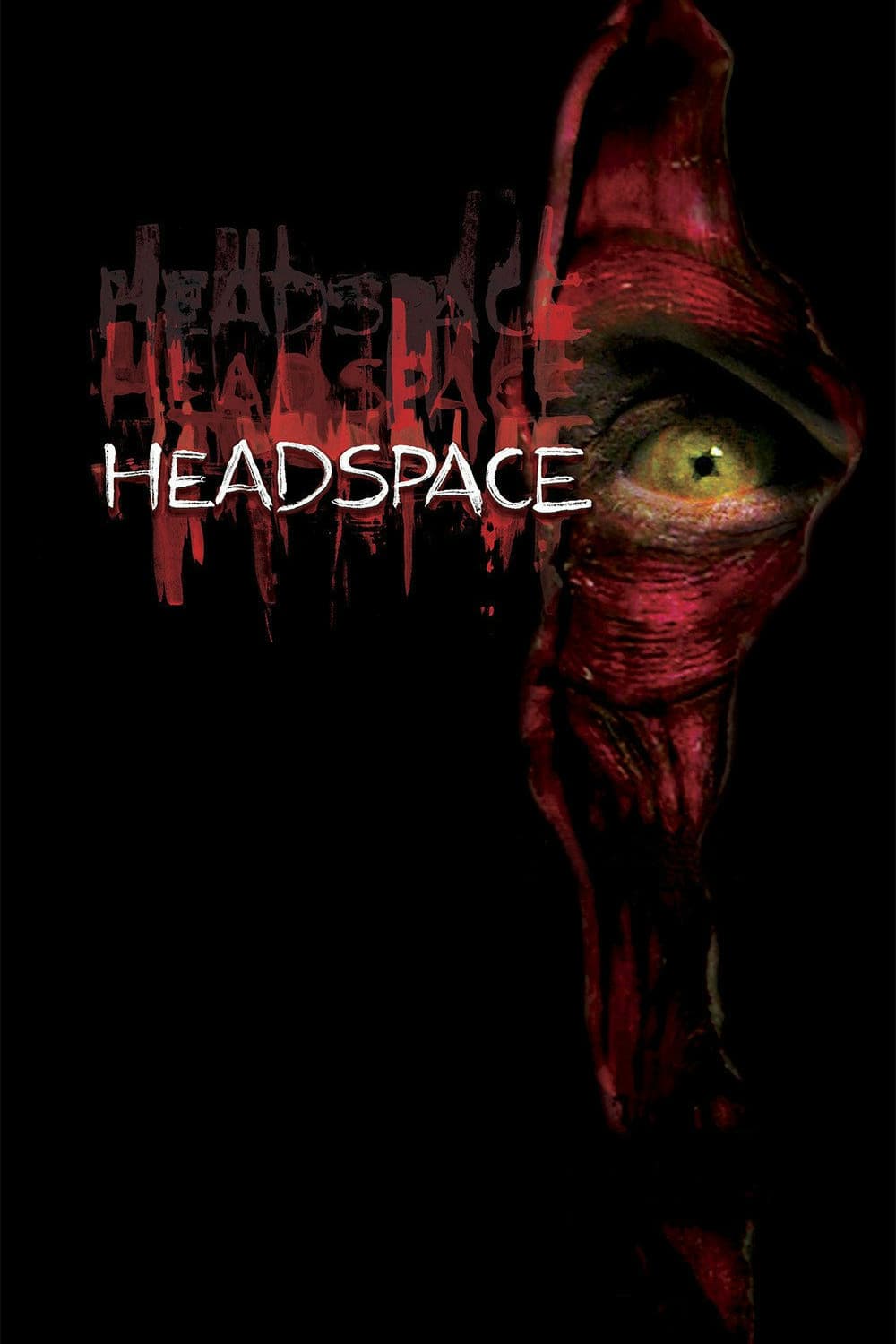 What if you woke up one day and discovered you were smarter than you were yesterday ? For Alex Borden that is not a rhetorical question. Alex’s troubles begin when he sits down to a harmless game of chess with Harry Jellenik, an enigmatic artist and chess master seven years his senior. Long suppressed memories surface; a violent past, a vanished older brother, a father who abandoned both boys, a mother who was viciously murdered. Nightmares assault Alex’s waking hours. Before long, friends and neighbors begin to disappear and rumors of a serial killer are whispered through the streets. Alex turns to physicians, a psychologist, even the clergy, as he is plagued from all sides by the forces of evil. Somewhere, buried deep in Alex’s past, is the key for him to overcome these perils and confront his demons, both real and imagined. Headspace, the feature film debut of Andrew Van Den Houten, is one fine horror film that excels in atmosphere, plotline and acting. The cast is headed by Christopher Denham as Alex Borden and Erick Kastel (Ghost Light) as Harry Jelinek. There’s a lot of name power in the supporting roles, including William Atherton ( Die Hard, Ghostbusters ), Udo Kier (Shadow of the Vampire, Blade), Dee Wallace-Stone ( The Howling, E.T. ), Sean Young (Blade Runner, Ace Ventura) and Olivia Hussey (Romeo and Juliet, Death on the Nile).