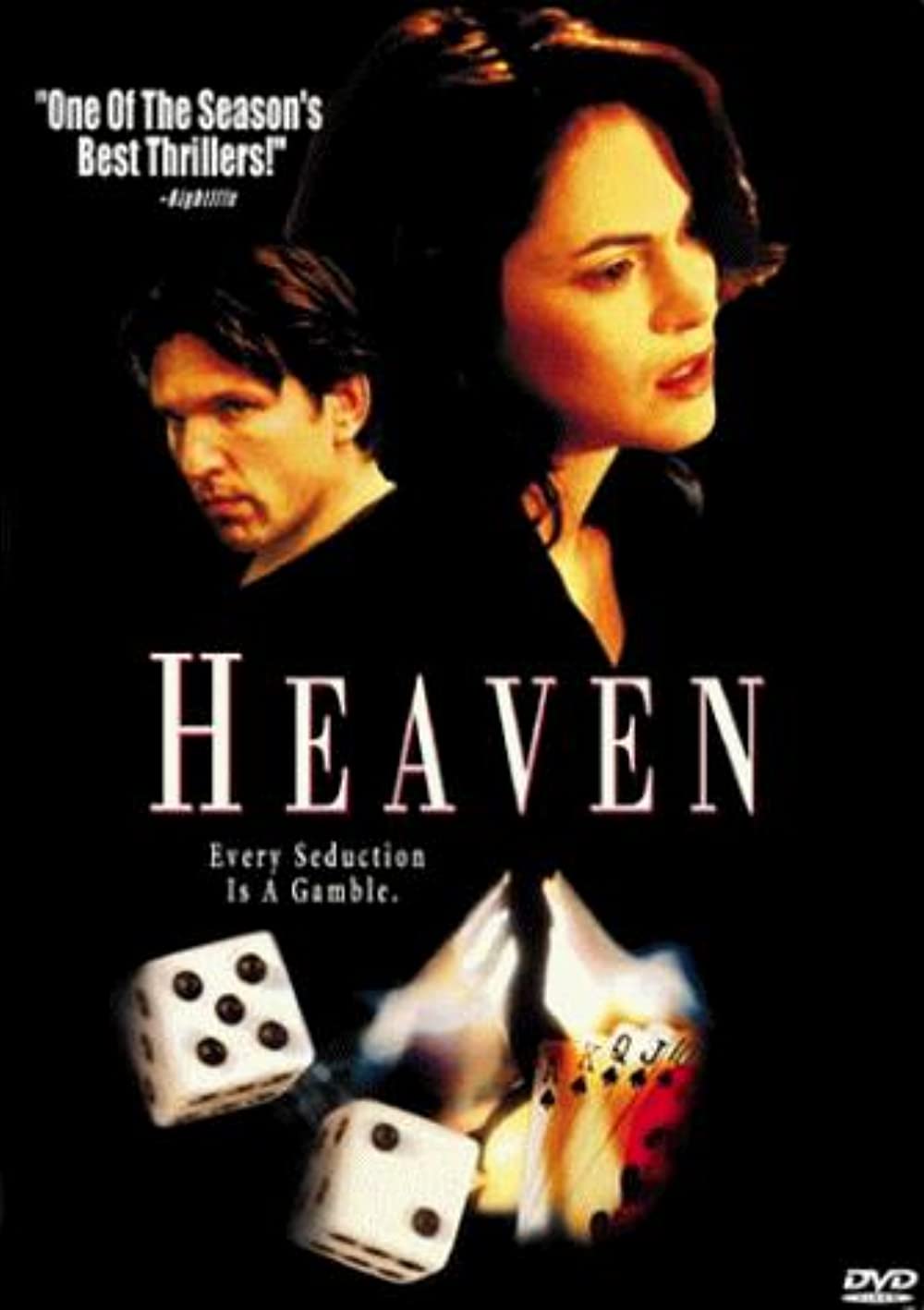 Robert Marling is a man on the edge. He’s addicted to gambling, his architectural career is in tatters and he’s in the throes of a bitter divorce with his wife Jennifer. Robert is steadily becoming more and more entangled in the seedy underworld that his gambling has led him to. To pay off his mounting debt, he re-designs The Paradise Club, a strip club owned by his gambling buddy Stanner. There he meets Heaven, an exotic, transsexual dancer who suffers from extremely violent visions of future events. Robert remains sceptical, although the visions also include him. And then they become true… Heaven is the second feature of Scott Reynolds, the young New-Zealand director who surprised us at the festival in 1997 with his chilling debut The Ugly. Heaven combines an intelligent storyline with fine acting, plenty of pace and imaginative time-shifting and cross-cutting. Gradually you’ll get pulled deeper and deeper into the story, never knowing when the next revelation will hit you. Martin Donovan (Trust, The Portrait of a Lady, The Opposite of Sex) is excellent as Robert Marling. Joanna Going (Wyatt Earp, Nixon, Phantoms) plays his estranged wife Jennifer. Richard Schiff (The Arrival, Deep Impact, Crazy in Alabama) is strip club owner Stanner and Danny Edwards (The Killer Tongue) delivers a standout performance as the troubled Heaven.