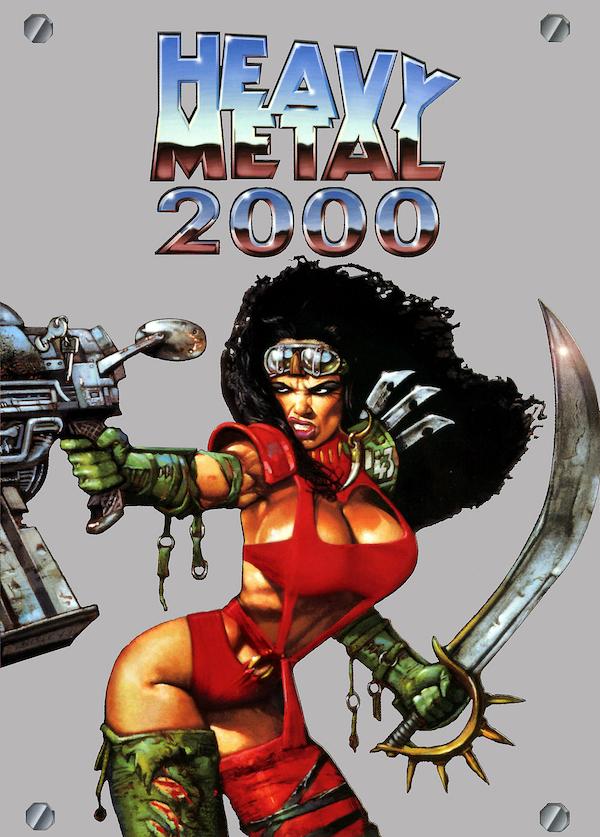 In the far reaches of space, F.A.K.K. (federation assigned ketogenic killzone) is a dire warning of extreme bio-hazard to all carbon-based life forms and a signal for all navigators to stay away. F.A.K.K.2, even more terrifying, designates a sterile wasteland where life enters and only dead remains. Eden, an idyllic paradise, designated itself as F.A.K.K.2 centuries ago in an effort to preserve its way of life and to protect a secret so powerful it could change the course of history. Then horror descends upon the tranquil community in the form of Tyler, a madman bent on an orgy of devastation in pursuit of immortality. Julie, the sole survivor of Tyler’s rampage, rises from the ashes of destruction. Reborn as F.A.K.K.2, she is a steel-eyed, ravishing warrior on a mission to avenge the genocide of her people. She comes face to face with the invincible demon himself and unleashes a fatal battle in order to stop him from entering the gates of immortality and from ruling the universe. Inspired by Heavy Metal, the popular adult-themed comic magazine, Heavy Metal : F.A.K.K.2 combines action, humour and adventure in a high-spirited, feature-length-animated film. Filled with pulsepounding music and stunning state-of-the-art computer graphics, the movie was based on a story by Kevin Eastman (creator of the Teenage Ninja Mutant Turtles) and acclaimed fantasy illustrator Simon Bisley. With the voices of B-movie queen Julie Strain, Michael Ironside (Total Recall, Starship Troopers) and punk icon Billy Idol.