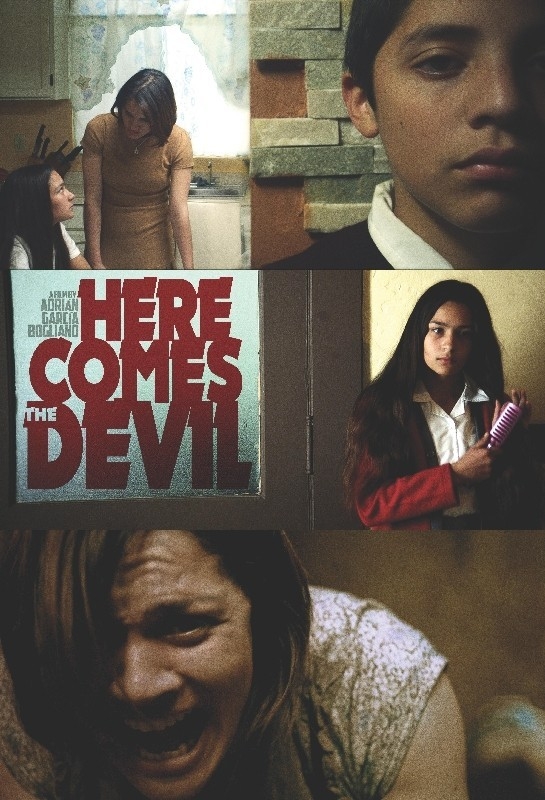 A couple’s preteen son and daughter inexplicably reappear after being lost overnight on a desolate, cave-riddled mountainside. Back home, they become ever more withdrawn and start to exhibit strange behavior. Their parents quickly assume something sinister happened to them while they went missing. But after hearing an ominous local legend, the concerned mother and father begin to realize that their children may have fallen prey to something inhuman – and that this dark, unstoppable evil has now returned home with them. Adrian Garcia Bogliano, the maverick of Argentinian independent genre filmmaking for nearly a decade, has given us films such as 2004’s Room for Tourists, 2005’s Scream at Night, 2006’s 36 Steps, 2008’s I’ll Never Die Alone, which we presented at the BIFFF in 2009, and Watch ‘em Die. Now he’s back with his own version of Picnic at Hanging Rock. Here Comes The Devil is a disconcerting cocktail of sex and gore and a tribute to the horror classics of the eighties !