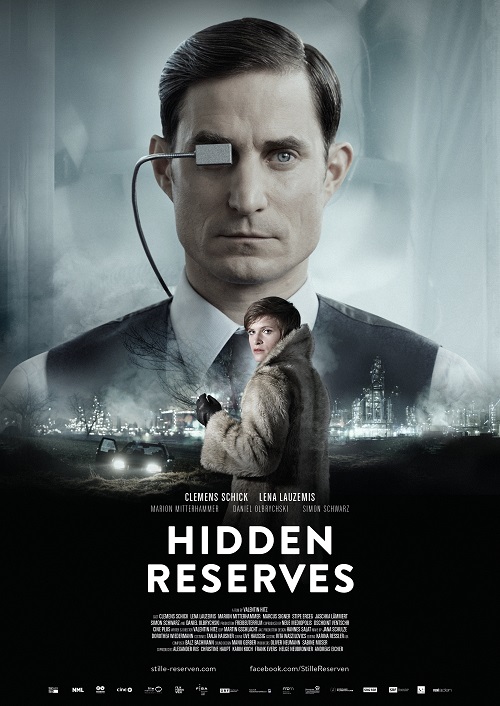 In the near future, death has become a disease just like any other. The state has found a new way to extract money from its citizens, even when they are on the verge of leaving for the hereafter. We’re talking about “death insurance” and the ambitious Vincent Bauman is trying to sell as many as possible. His slick sales talk is in fact a subtle form of blackmail. Eternal peace is something you’ll have to pay for and those who aren’t able to afford it or who are behind on their installments, risk ending up in gigantic freezers where their body is kept alive to serve as data storage, a battery, an incubator or an organ bank. Bauman’s zeal knows no limits, until he meets Lisa, a passionate opponent of this institutionalized necrophilia. Will she be able to turn him or will he use her to climb higher up the corporate ladder? Since he was a kid, director Valentin Hitz has been fascinated by the strange and disturbing idea of not having the right to die. With the currents breakthroughs in genetics and technology, this might probably be only a decade away. Hidden Reserves is a stylistic dystopian tour de force with a terrific Clemens Schick (Point Break, Casino Royale, Ennemy at the Gates) as Vincent Bauman.