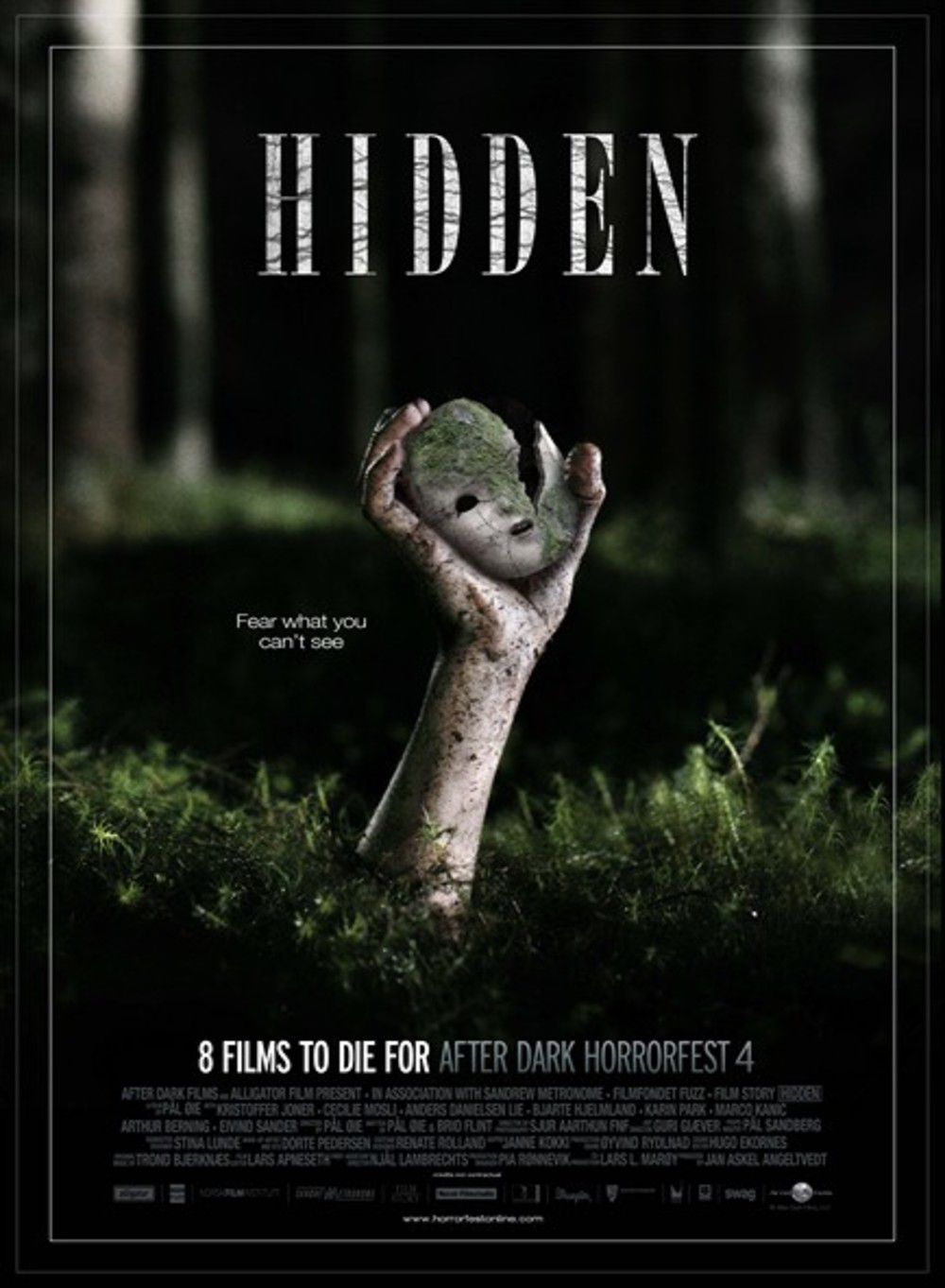 1989. Young Kai is being abused by his mother. He runs through the woods to the nearby road and involuntary causes an accident that costs the life of a couple. Their surviving son Peter sees it all happening before his own eyes. 19 years later Kai returns to his native village after he’s informed of his mother’s death. His homecoming puts a series of strange events in motion around the spooky old house in the woods where he used to live. A masked figure emerges from the shadows and starts attacking everybody in Kai’s vicinity. He suspects that Peter is behind the assaults, but the villagers are hiding something else, a mystery that Kai has to solve to heal old traumas and new wounds. Pal Oie, director of Dark Woods ( BIFFF 2004 ), uses the sumptuous Norwegian woods, waterfalls and mountains to maximum effect, creating a dreamlike landscape full of unnameable tension. Stylistically and visually, his second film is a big step ahead. We’re immediately swept into the story thanks to the hypnotic performance of Kristoffer Joner ( Next Door, The Man Who Loved Yngve ) as Kai, a man having to come to terms with the demons of his past. Hidden is atmospheric Scandinavian horror at its best.