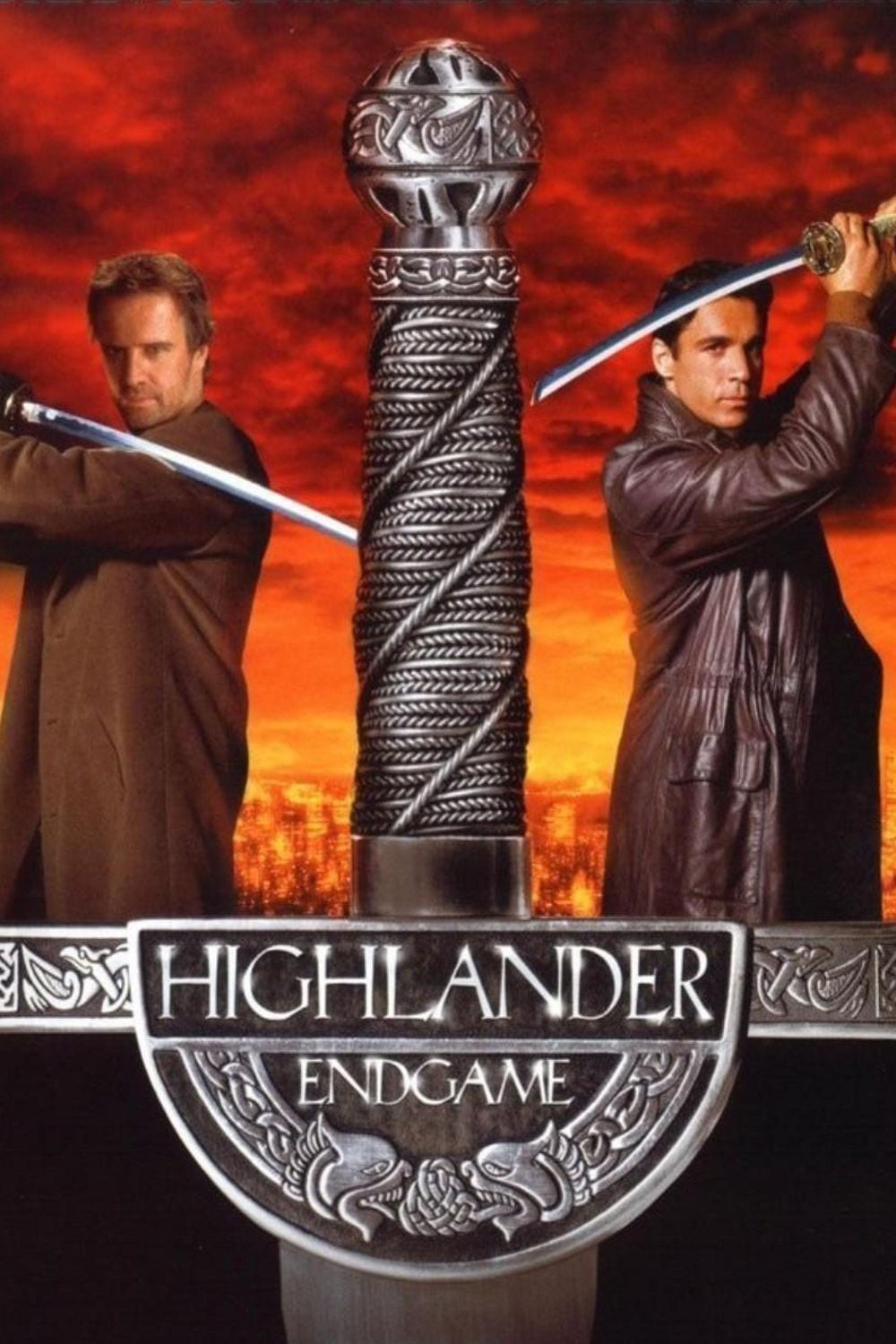 When Connor Macleod sees an old friend die in an explosion, he’s had it with his immortal life and the endless pain it brings him and those he loves. He finds shelter in the Sanctuary, a retreat on holy ground, where immortals who are tired of the game can go to escape it, as well as to ensure that The Prize never falls into the wrong hands. But when an old enemy, Jacob Kell, and his posse of assassins attack the Sanctuary and kill everyone but Connor. He is forced out into the open and into battle. Connor’s brother, Duncan Macleod, is also attacked by Kell’s posse, including Kate, an old love of Duncan’s who seeks revenge for unwillingly being made an immortal centuries ago. Duncan discovers that Kell has taken more than 600 heads and gained enough power to be the most powerful immortal alive. To make things worse, neither Connor nor Duncan are strong enough to face Kell alone. Highlander: Endgame, the latest in the celebrated Highlander series is pure energy. Douglas Aarniokoski, an experienced assistant director (From Dusk Till Dawn, Fear & Loathing In Las Vegas, The Faculty) provides his debut with intense action and a strong story. Highlander: Endgame successfully connects the Tv-show with the movie cycle. With Adrian Paul (Convergence, Highlander Tv-series) and Christophe Lambert (Highlander, Fortress, Resurrection) as Duncan and Connor McLeod. Bruce Payne (Necronomicon, Dungeons & Dragons) plays their nemesis Kell and Lisa Barboscia (Serpent’s Lair) is Kate. The script was written by Joel Soisson (Mimic 2 : Hardshell, Dracula 2000)