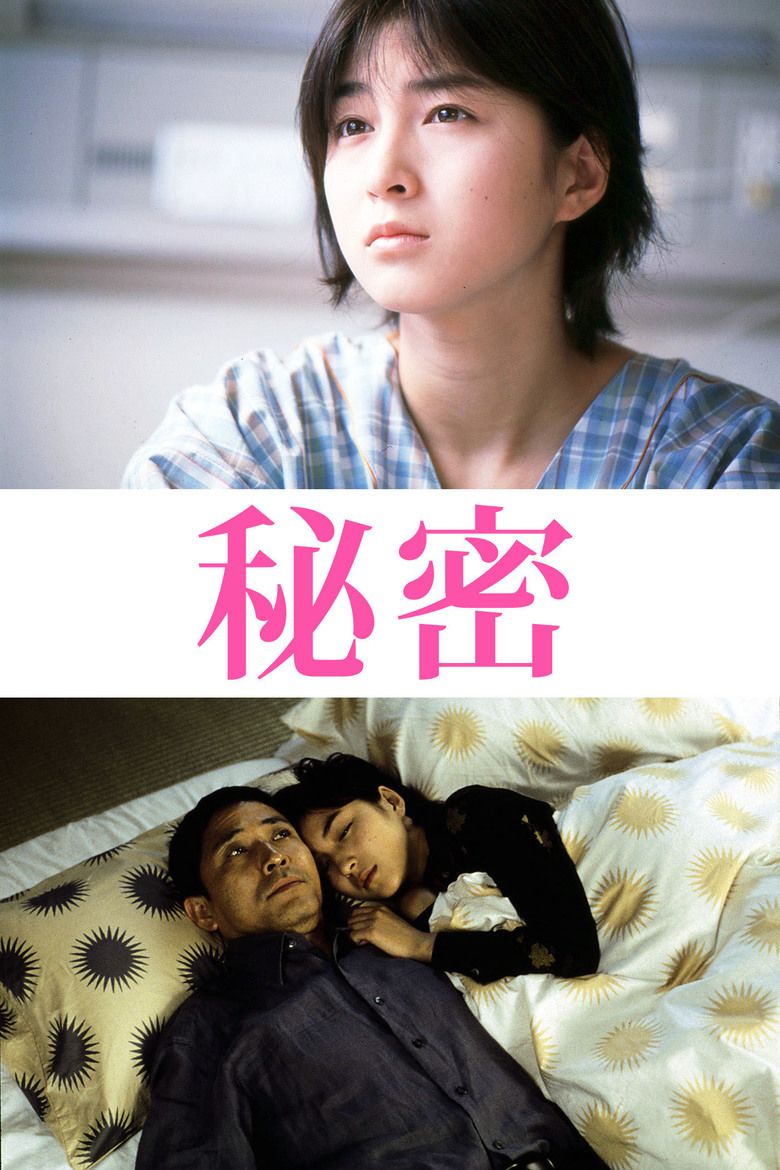 Heisuke Sugita’s happy life falls apart when the ski bus with his wife Naoko and his daughter Monami careens off a cliff. At the hospital Naoko takes the hand of her comatose daughter with her last breath. As life leaves her, Naoko’s spirit passes into her daughter’s body and soon after Naomi inexplicably awakes as Naoko. After she can convince her husband of who she really is, they decide to keep it a secret and let the world see them as a husband without a wife and a daughter without a mother. While Naoko is at a loss as to why she finds herself in the body of her daughter, she can not help but feel a sense of joy to be able to relive her teenage years and remain with her husband. On the other hand, Heisuke is torn between his devotion to Naoko and his fear that staying together may only deprive them both of the happiness of a normal life. Japanse director Yojiro Takita’s first feature film Don’t Want Comic Books earned him recognition overseas. With We’re All Alive and Sleepless Shinjuku he won the Best Director Prize at the Japanese Academy Awards, assuring his place as one of Japan’s foremost directors. Since then, he has directed a number of films such as Let’s go to the Hospital and Preparing for Exams that are evidence of the richness of his characters and his powerful directorial style. In his latest film Himitsu, he gives Japanese fantasy a very human and personal face in this touching tale that ends with a truly startling twist.