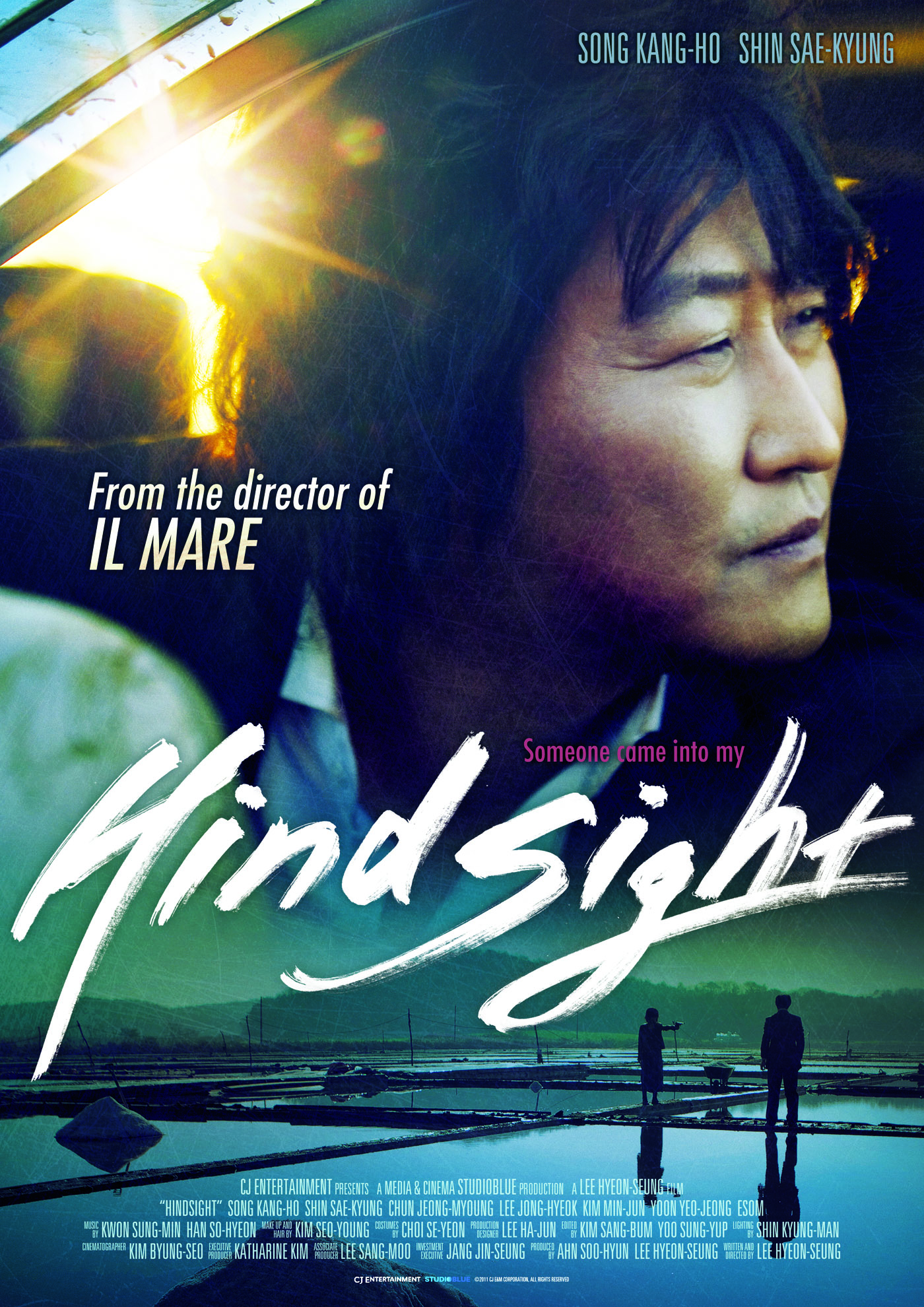 It all started during a group cooking class where forty year old Doo-hyeon is matched with Se-bin, who looks so sweet but has a temper like’s she’s permanently on the rag. The first stages of their flirt start nice and slow, with Se-bin gradually defrosting to Doo-hyeon’s charms. But temperatures will soon spike so much so that they’ll think they are alone in the world. There’s only one thing. Skeletons are jumping to come out of their closets. Doo-hyeon is careful to keep secret that he used to be a big shot in the mob and Se-bin prefers borrowing money from local gangsters rather that from a bank. As a result, to pay her debts, she is obliged to kill the middle-aged mobster who wants to recycle himself as a cook. In other words; her new lover! Ten years after Il Mare, Hyun-seung Lee returns with this unique mixture of gangsters, romance and vengeance as only our Korean friends know how to do. Screened at the latest Berlinale, Hindsight possesses major star power with Kang-ho Song, lead of Chanwook Park’s Thirst and Joon-ho Bong’s The Host, as the retired mobster who wants to open a restaurant.