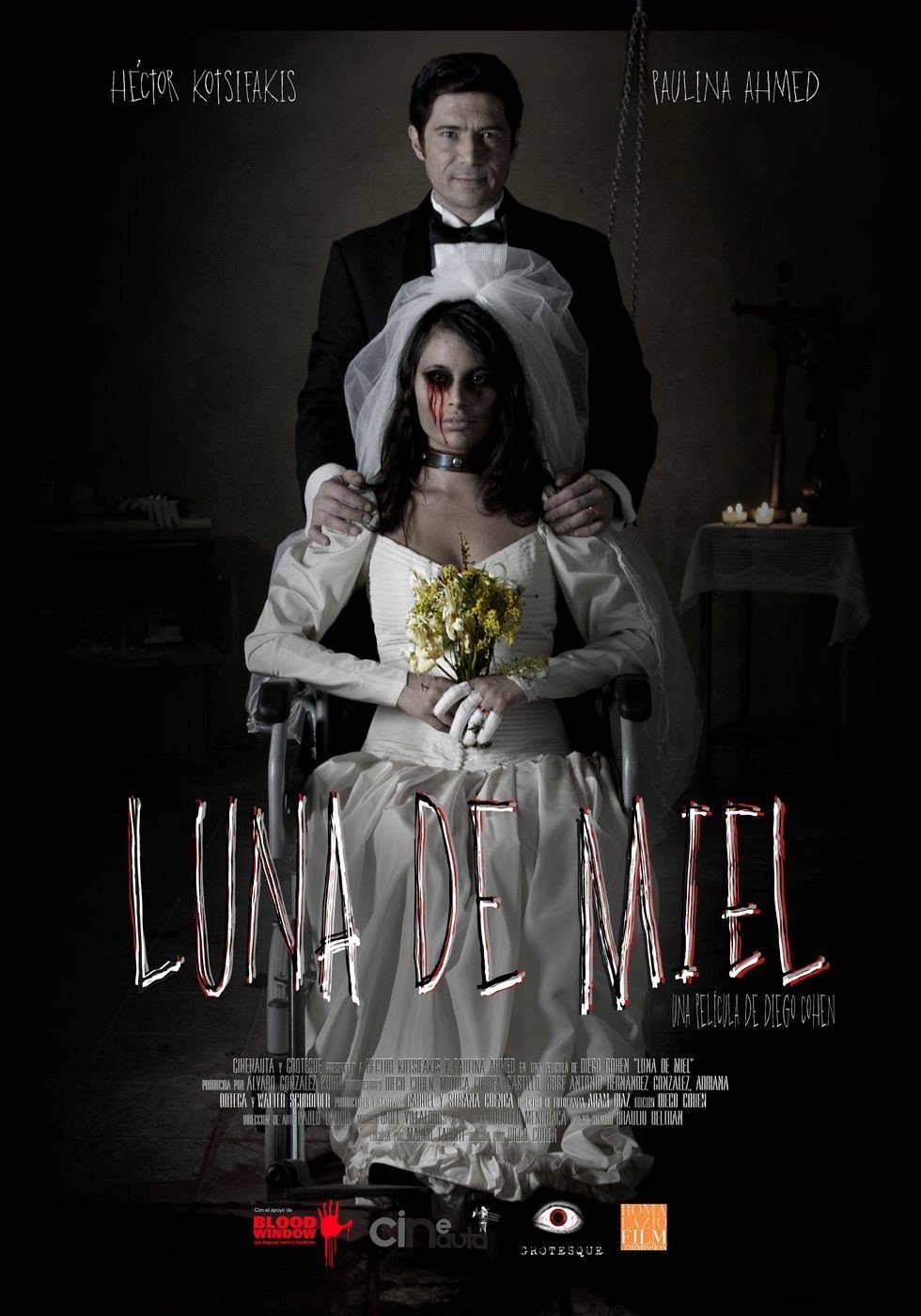 Jorge couldn’t be happier. He’s met the love of his life; Isabelle. Everything happened so fast. Just four days ago, they were driving in Jorge’s car, with him behind the wheel and she resting in the trunk, the perfume of chloroform still clinging to her. Since then, Isabelle hasn’t left the cellar, which serves as their honeymoon suite. And it has to be said that she still needs some convincing this fairytale is real. Jorge tries real hard. He clips her nails (or rather tears them off), he (force)feeds her… Jorge still needs to come to grips with the concept of love, because he’s not creating a loving wife, but a monster thirsting for vengeance.