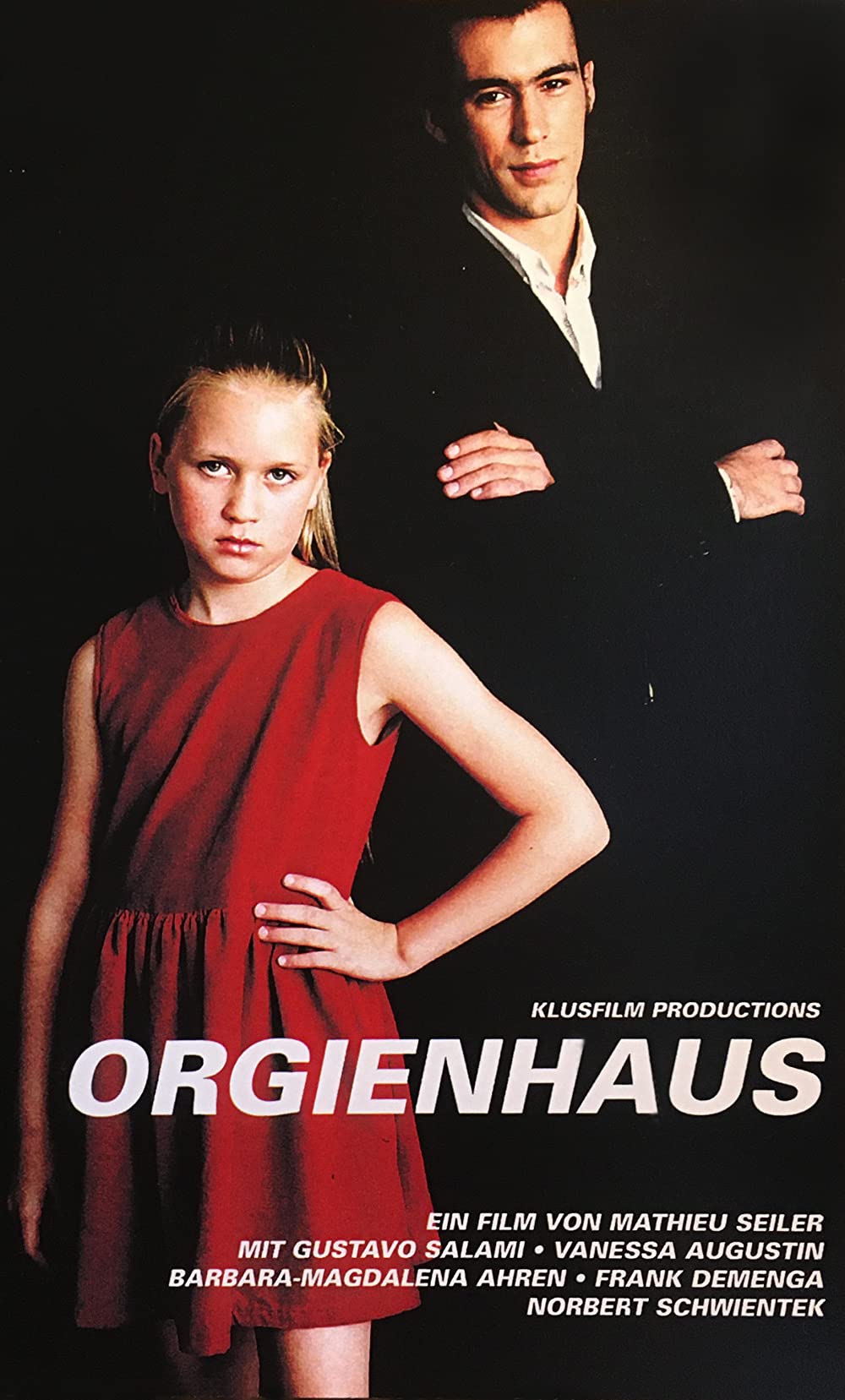 Roman has just robbed a bank. After missing the last train, he finds himself stranded in a small Swiss village with a suitcase full of money. Roman has hardly moved into the only hotel, when he finds the body of a little girl in the bathroom. With the police already on his trail, he decides to get rid of the corpse as discretely as possible. The next day he buys a large suitcase, puts the girl in it and throws the case in the basement of a petrol station just outside the village. Roman gets a shock when, on the way back, he sees the same girl, alive and well. Slowly, memories start to return from a previous existence, a life that took place centuries ago. Surrealism can be a hazardous undertaking. The tiniest flaw in the created universe, the smallest deviation in the logic of the story and everything will implode like a failed soufflé. Swiss director Mathieu Seiler already showed in 1995 with his debut feature Stefanie’s Present, that he masters the skill to create captivating surreal images. In his second film, House of Orgies, the tale of Little Red Riding Hood is transformed into a perverse, modern version of a witch hunt.