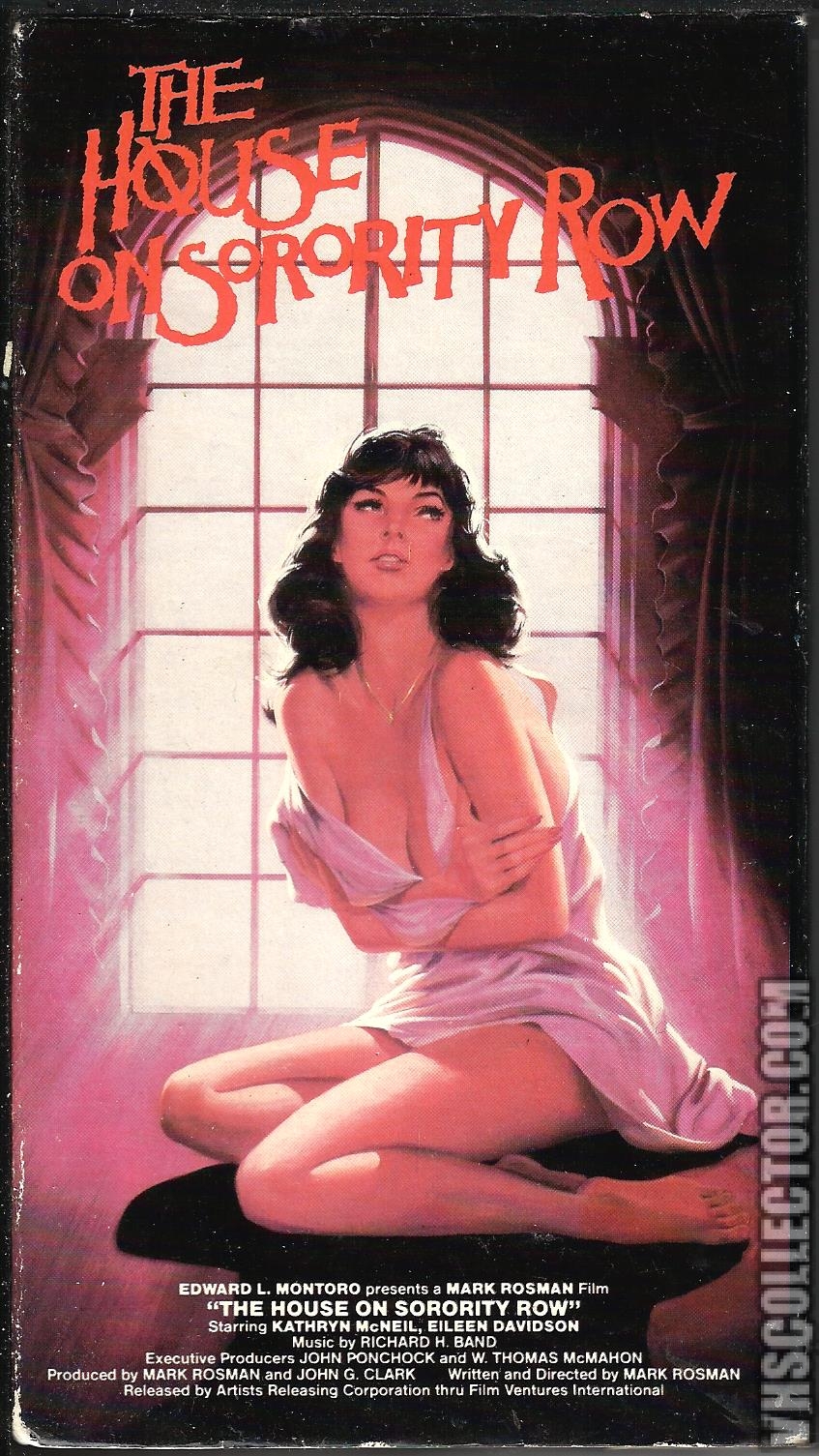 The walls of an impressive building echo the cries of pain by a woman in labour. A Little while later the doctor comes over to tell her the baby was stillborn. Will the head mistress of the institute, who devoted her whole life to children, not know the happiness of having a child of her own? The event forces her into a deep depression.
Years later, seemingly recovered, she returns to her post at the institute.
Only to find out a lot has changed. The morals and discipline of the institute are hardly enforced and she decides to play a foul game with the young slackers.

«The House on Sorority Row» is in line of the psycho-thrillers, but stands out because of his exceptional view on the fate of psychopaths. The film is based on a unique screenplay.