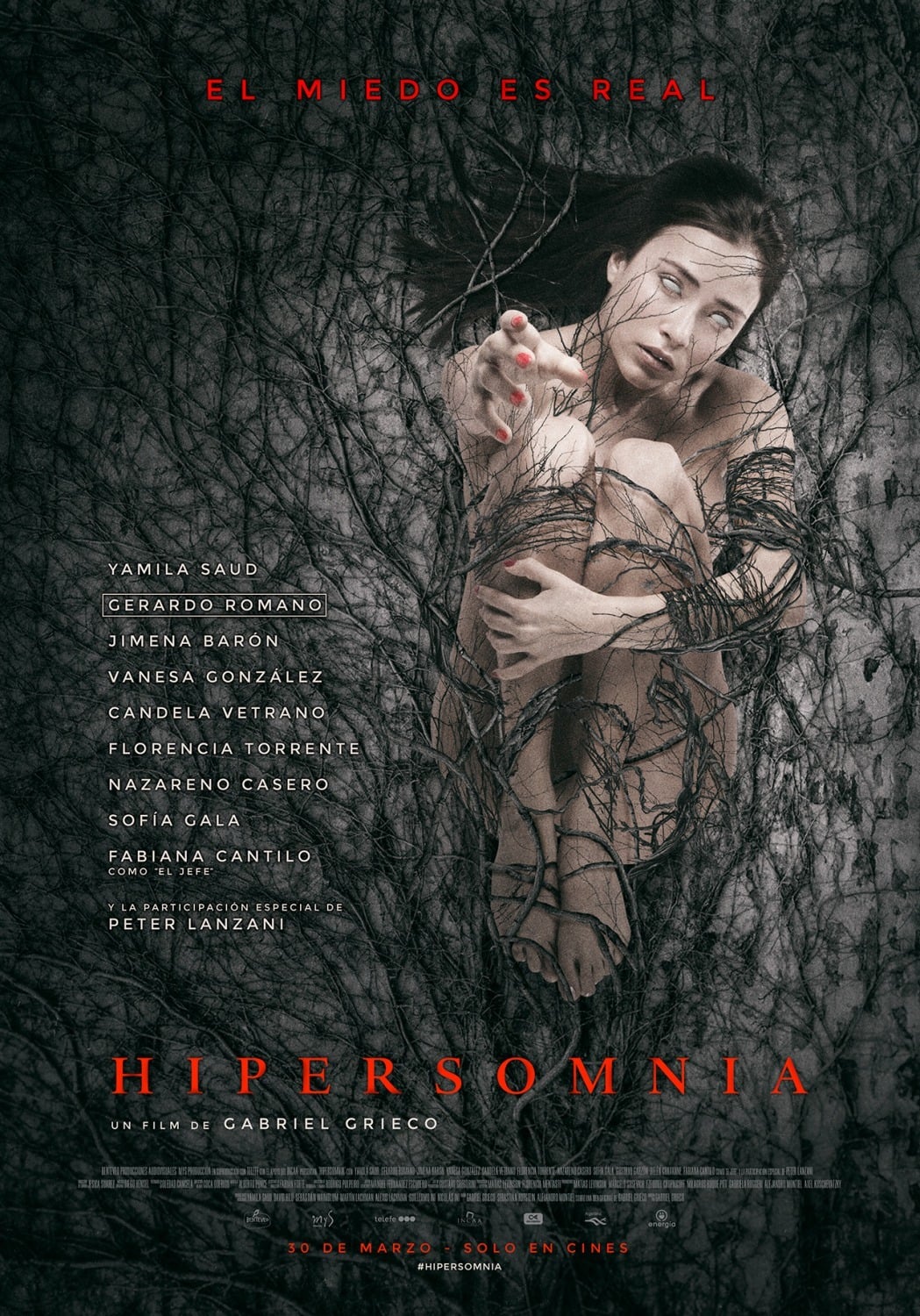 It’s hard to break through when you’re a young aspiring actress
and you’re more judged by your looks than by your talents. That’s
something beautiful Milena experiences every day. She wants to be
more than eye-candy and is willing to go far. That’s how she gets the
lead in a play by a director who uses some very unconventional methods.
He wants her to go deep and strip herself bare from the inside
and the outside until she’s naked on the scene. The first rehearsals
start and Milena finds herself slipping into a trance. She awakes in an
underground labyrinth together with other woman who are forced to
please the perverted desires of their clients. Is this dream or reality?
When it happens again and again, Milena finds it increasingly harder
to distinguish between the two. It gets even stranger when people
from one “reality” start popping up in the other.
After the well-received Still Life from 2014, Gabriel Grieco surprises us
with a work of incredible visual magnetism, Hypersomnia is a patchwork
inspired by Suspiria, Black Swan and Sucker Punch, balancing
between schizophrenia, horror and perversion. Debuting actress
Yamila Saud carries us away on a trip through a surreal nightmare
which would turn anyone insane.