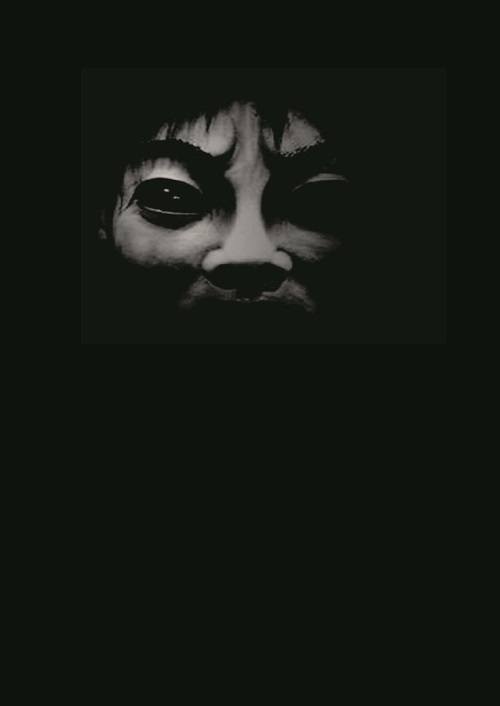 A devious, seemingly sympathetic, self-obsessed ghost starts asking strange questions. What is the reason for his being a ghost ? How did he get into this limbo in the afterlife ? He has no memories about his actions as a ghost and certainly doesn’t know how he became one. But he does know he’s been around for quite a while. However, doing some soul-searching requires you need to have memories to draw on. The ghost strikes a deal with the Man, an afterlife God who can show him the origin of his existence. But that also implies that he will fade into oblivion once the memories start coming back : about him playing tricks with humans, about his love for a runaway female ghost right down to the memory of the fatal event that explains his spectral condition. I Against Ghost is an almost one-man experimental movie shot entirely on mini-dv by former film critic Jo Smets, starring Smets himself and EvelIne Vincke, and the first Belgian film we’ve ever presented in the 7th Orbit. And it rightly deserves its place in, what we call, our “discovery section”. I Against Ghost is an experience you have to be willing to immerse yourself into. The slow, grainy images, the morbid spectral voice-over and the hypnotic, pulsating soundtrack will put you right into the mind of a ghost wrestling with his existential crisis. This is truly independent filmmaking at its best, transcending the barriers between the surreal and the supernatural and between a viewing experience and a performance. I Against Ghost is a promising first feature debut with true cult potential.