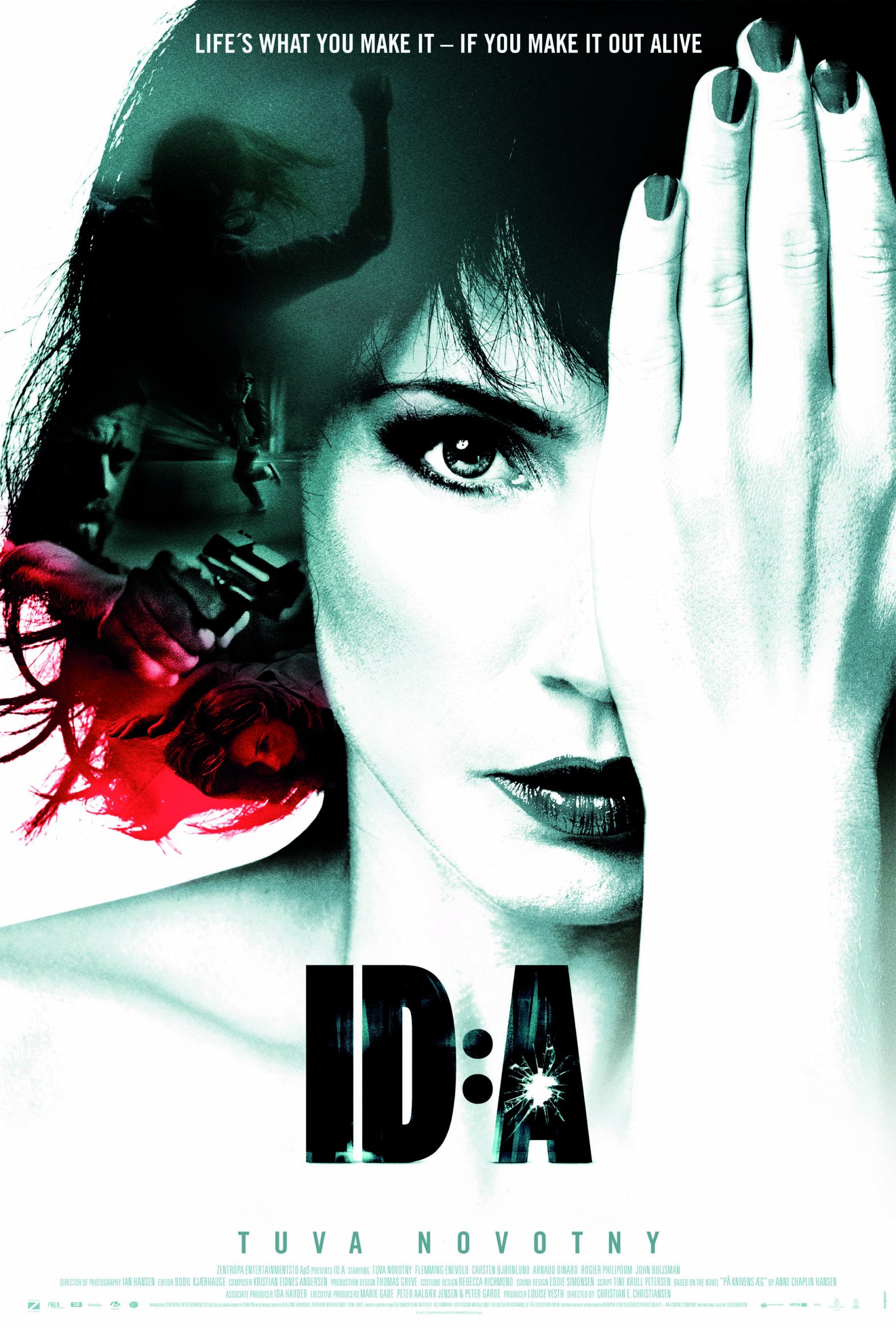 Vernet-les-Bains, a small village nestled at the foot of Mount Canigou is famous for its spas and fishing rivers filled with trout and amnesic women. The latter species in question is a woman who wakes up with a bag with 2 million Euros in it, a gun and a not so pretty scar on her stomach. She also discovers that, despite her perfect French, she’s actually Danish and that will quickly bring her to Denmark, where she arrives with a whole bunch of questions. Who are the two creeps which have followed her around since her water aerobics in the Pyrenees? Was the scar an abortion or an attempted murder? Is she an extremely dangerous black widow or a victim against her will? Our beautiful amnesiac will quickly find answers, but they will be really painful… in every sense of the word. The solid Danish thriller ID:A mixes blockbuster franchises such as the Bourne saga and Millenium with the intriguing mystery of a typical David Lynch film. Its helmer, Christian E. Christiansen, was nominated for an Oscar for his short film At Night and has delivered his first Hollywood film with The Roommate. In the lead role we find Tuva Novotny ( Jalla! Jalla!, The Candidate ).