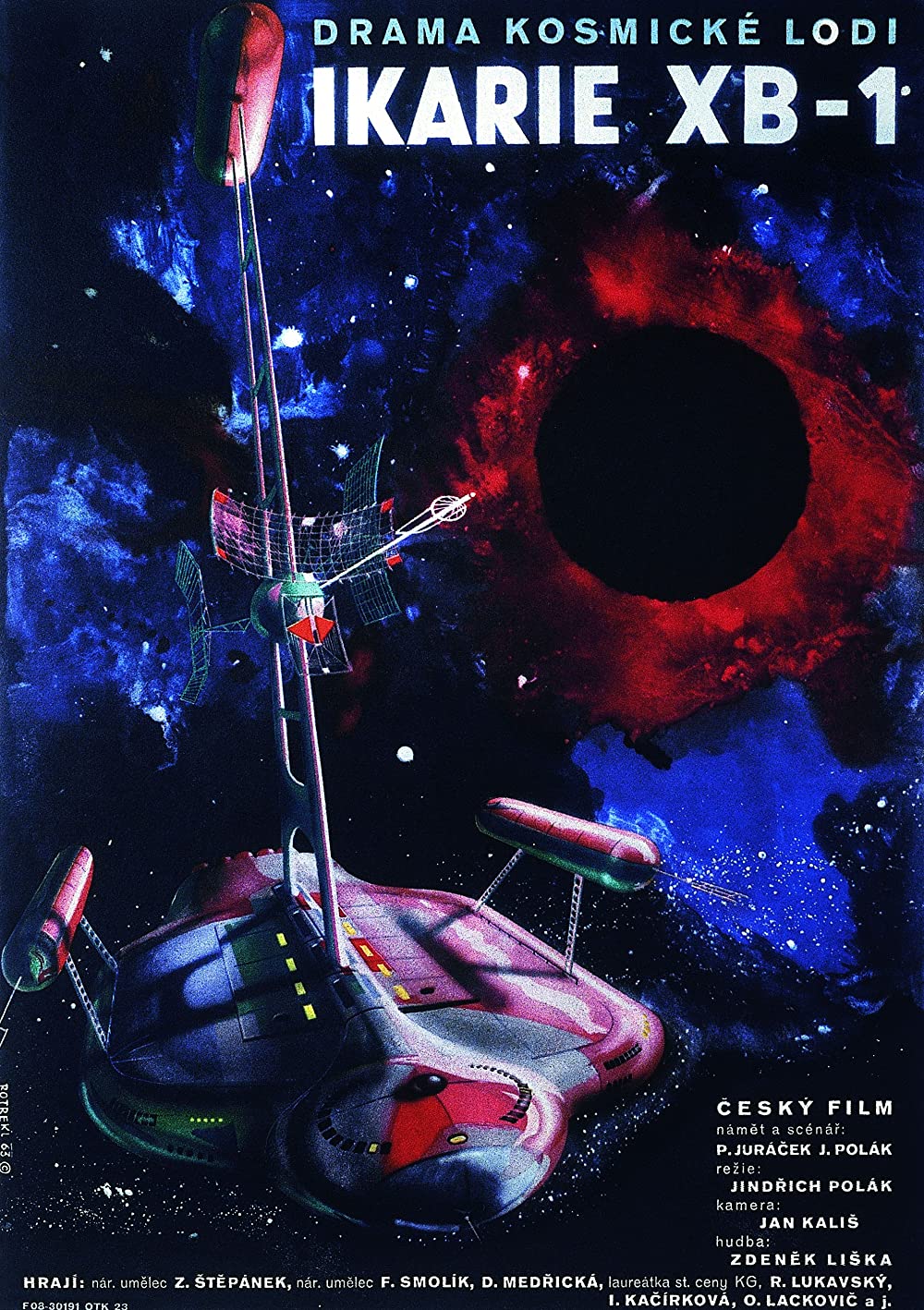 We are in the year 2163. Since four months, a crew navigates the vast galaxy. The good mood of the crew is disturbed by an alarm signal. A strange entity appears on the screen. Is it a comet from the system Proxima? The closer they come, the more details they can distinguish. It’s a spaceship. Pilot Erwin and biologist Kubes put on their spacesuits and fly to the wreckage. They walk through the long corridors, pass shuttered gates and arrive at the central part of the ship where a big surprise awaits them.