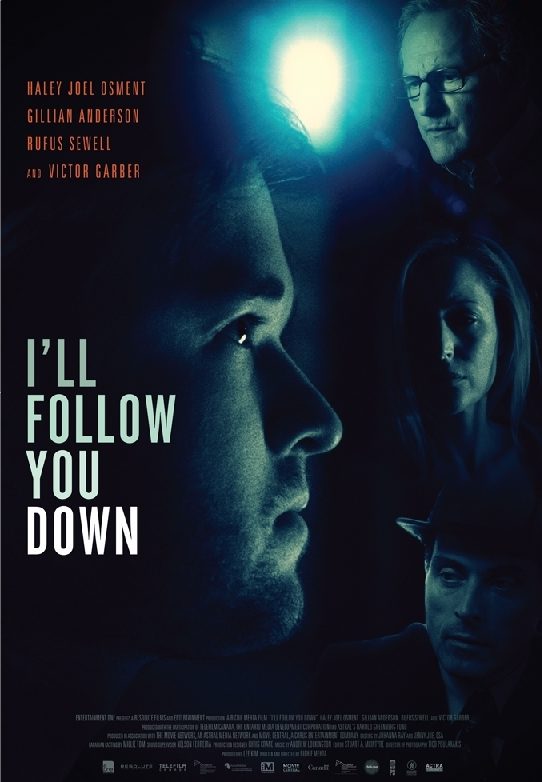 Gabriel and Marika appear to have everything. He is an Ivy League educated physicist and professor, she a contemporary artist. Together they have found what everyone is looking for; true love. After years of marriage, they’re still happy with each other and completely adore their 9-year old son Erol. Until the day Gabriel flies to Princeton for a conference and mysteriously disappears off the face of the earth without any explanation and without leaving any clues as to where he has gone. In the years that follow, wondering what happened to Gabriel, and why, devastates Marika. While Erol, now 21, follows in his father’s footsteps and begins studying physics under his grandfather, and Gabriel’s mentor, Sal. The family enjoys a tenuous stability, until the day that Sal discovers some of Gabriel’s old project files and traces their contents back to his place of disappearance. Erol initially wants to leave the past behind him, until another tragedy propels him to follow Gabriel’s research to its staggering conclusion, even though it may mean saying goodbye to everything he’s come to cherish. The best genre films are usually not those that only consist of special effects, expensive sets or futuristic technology. They’re the ones that use those elements to make us care about the problems, trials and tribulations of real people. Richie Mehta’s I’ll Follow You Down is one of those films. He uses time travel shenanigans as a metaphor for how you deal with loss and insecurity, always wanting to know if the grass was really greener on the other side of the hill. And he has a terrific cast to draw us into this moving story. Rufus Sewell ( Dark City, The Illusionist ) is Gabe, Gillian Anderson ( The X-Files, The Fall ) plays Marika and Haley Joel Osment ( the now grown-up kid from The Sixth Sense ) is Erol.