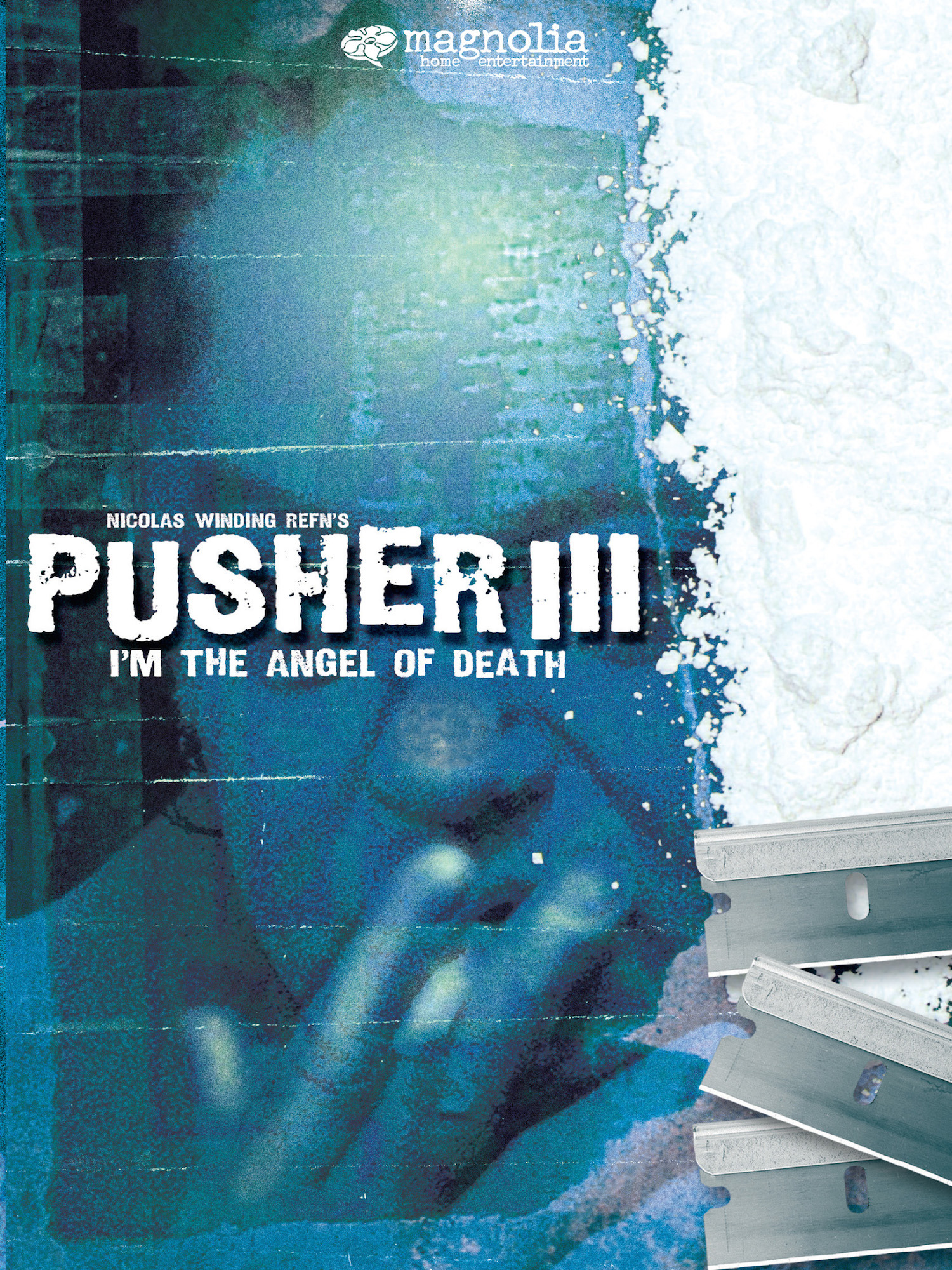 I’M THE ANGEL OF DEATH: PUSHER 3

Five days into rehab from his heroin habit, middle-aged drug baron Milo has a lot on his plate. In addition to mounting a dinner for 50 to celebrate the 25th birthday of his spoilt-rotten daughter Milena, he’s orchestrating a complicated drug deal with some foreigners. If you want to survive, he reasons, you have to deal with the new generation. When, instead of heroin, his shipment consists of 10.000 ecstasy pills, Milo is perplexed by the new drug and calls in former bodyguard and current restaurateur Radovan to help him rough up the competition. I’m The Angel of Death : Pusher 3 is the third entry in Danish director Nicholas Winding Refn’s ongoing examination of dishonour among thieves that began with Pusher (1996) and continued with Pusher 2 : With Blood on my Hands (2004). This final part, deals with the deeper questions of mortality and identity. Refn ( Fear X at the 2004 Festival ) shows that crime, once embraced as a way of life, can mutate even the most basic of human interactions. Redemption, if found at all, will always be diluted by moral compromise. Zlatko Buric ( Pusher 1 & 2, Dirty Pretty Things ) excels as the aging drug lord Milo.