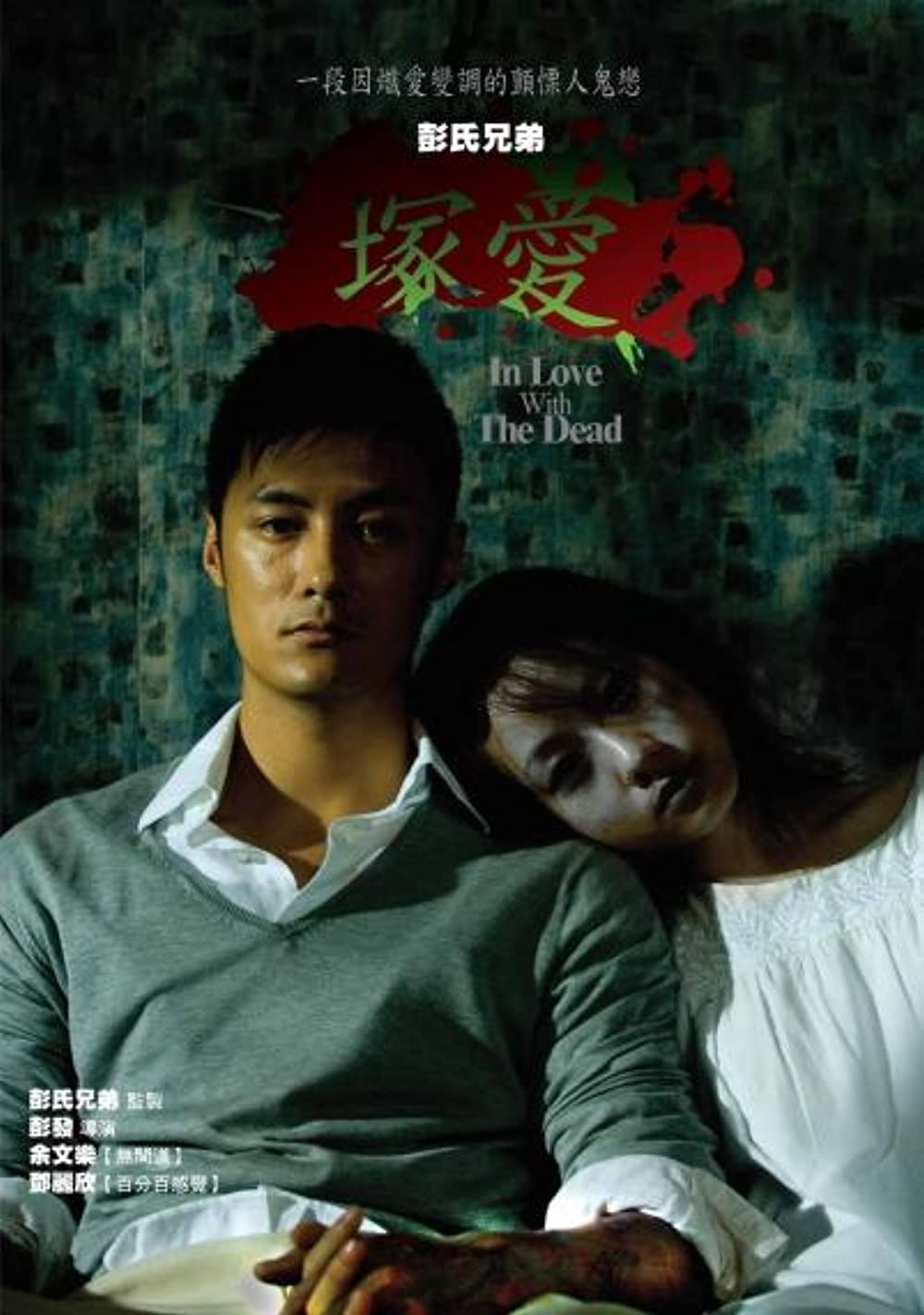 IN LOVE WITH THE DEAD

Your doctor tells you haven’t got long to live. He’s diagnosed you with gastric adenocarcinome ; meaning that you have stomach cancer ( for the non-doctors in the audience ). So, what would you do ? This is what’s just happened to Wai and the young woman has decided to quit her job to fully enjoy her last days. Her life partner Ming goes the distance and gladly sacrifices his career, which invariably leads to his dismissal. From then on everything gets tangled up. Ming comes across Fong, an old childhood friend, now a gorgeous executive. At the time they were in love. Ping, Wai’s younger sister, thinks that Wai resembles more and more the icky creatures of the manga’s she likes reading. From suspicion to jealousy, they all start frolicking with death. Directing brothers Danny and Oxide Pang have been busy since 1999, making a name for themselves as the dynamic horror duo from Hong Kong. This time, Danny is back at the BIFFF with a story that is more driven by characters than by special effects or ghostly appearances. You got it : the classic doomed love triangle. If that doesn’t sound too frightening, think again. We’re talking about a movie from the Pang’s. In Love With The Dead succeeds in deeply troubling its audience. It’s a pleasure for the eyes, with horror always lurking beneath the surface.