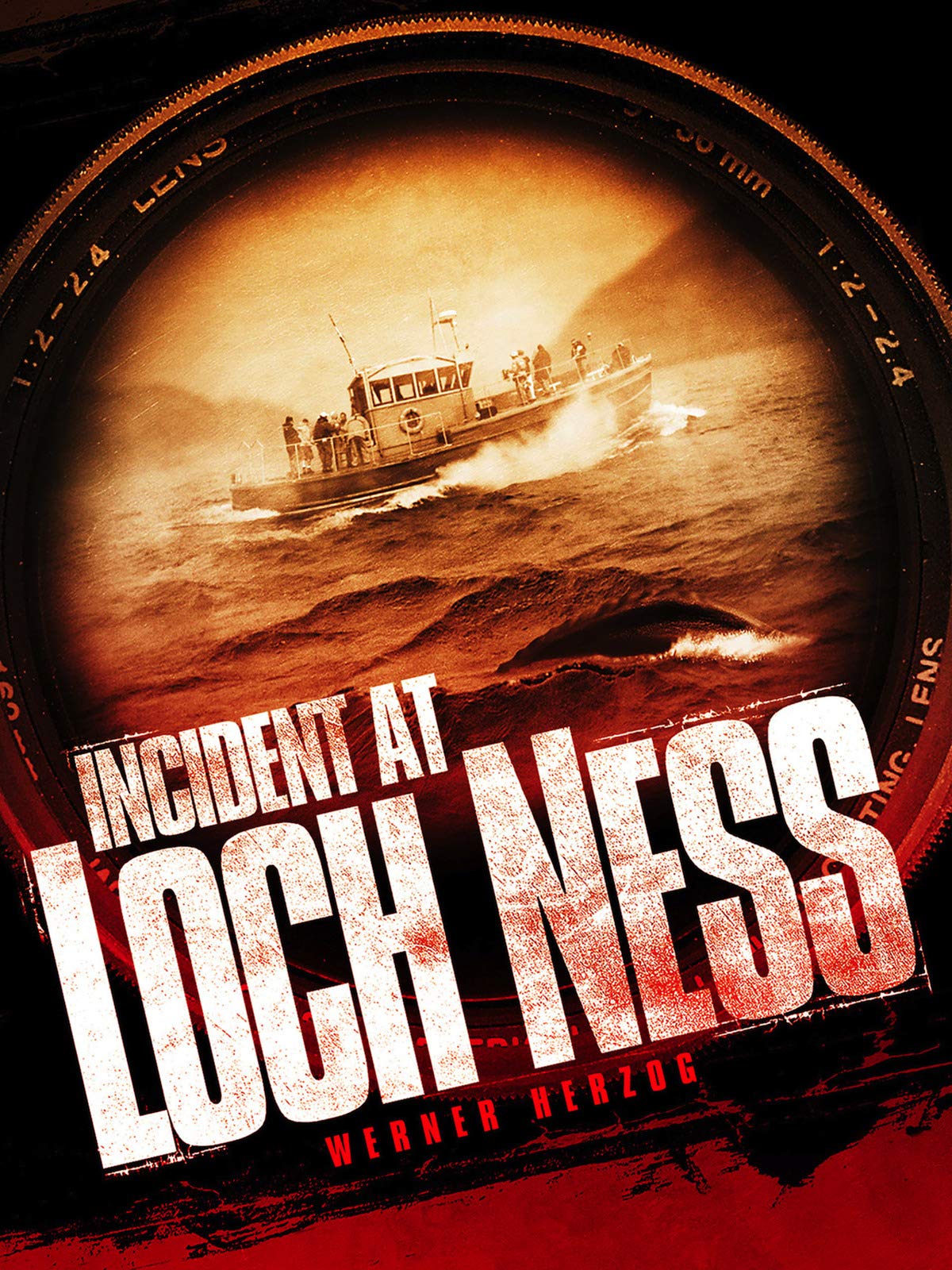 In the summer of 2003, acclaimed filmmaker Werner Herzog set out to make a documentary about Scotland’s infamous Loch Ness, purported home of the prehistoric creature known to all as “Nessie”. Herzog’s stated intent was to explore the origin and the necessity of the monster, rather than to look for the creature itself. The film was to be called Enigma of Loch Ness. It was never completed. The curse that had followed the maker of epic adventures such as Fitzcarraldo and Aguirre : The Wrath of God, would follow him to Loch Ness. Incident at Loch Ness, the debut long feature of screenwriter Zak Penn (X-Men, Behind Enemy Lines, Elektra) chronicles the making and unmaking of Herzog’s film. Shocking, controversial and strangely humorous, it functions as a cross between The Blair Witch Project and Lost in La Mancha, giving the entire reality entertainment craze a run for its money. Unfolding as a documentary within a documentary, Incident at Loch Ness chronicles the lengths to which Herzog’s producer, played by Penn himself, will go to insure that it contains all the titillating thrills of a Hollywood spectacle. The film raises many questions about where reality ends and fiction begins. It’s also the portrait of a great adventurer on his most bizarre and tragic quest.