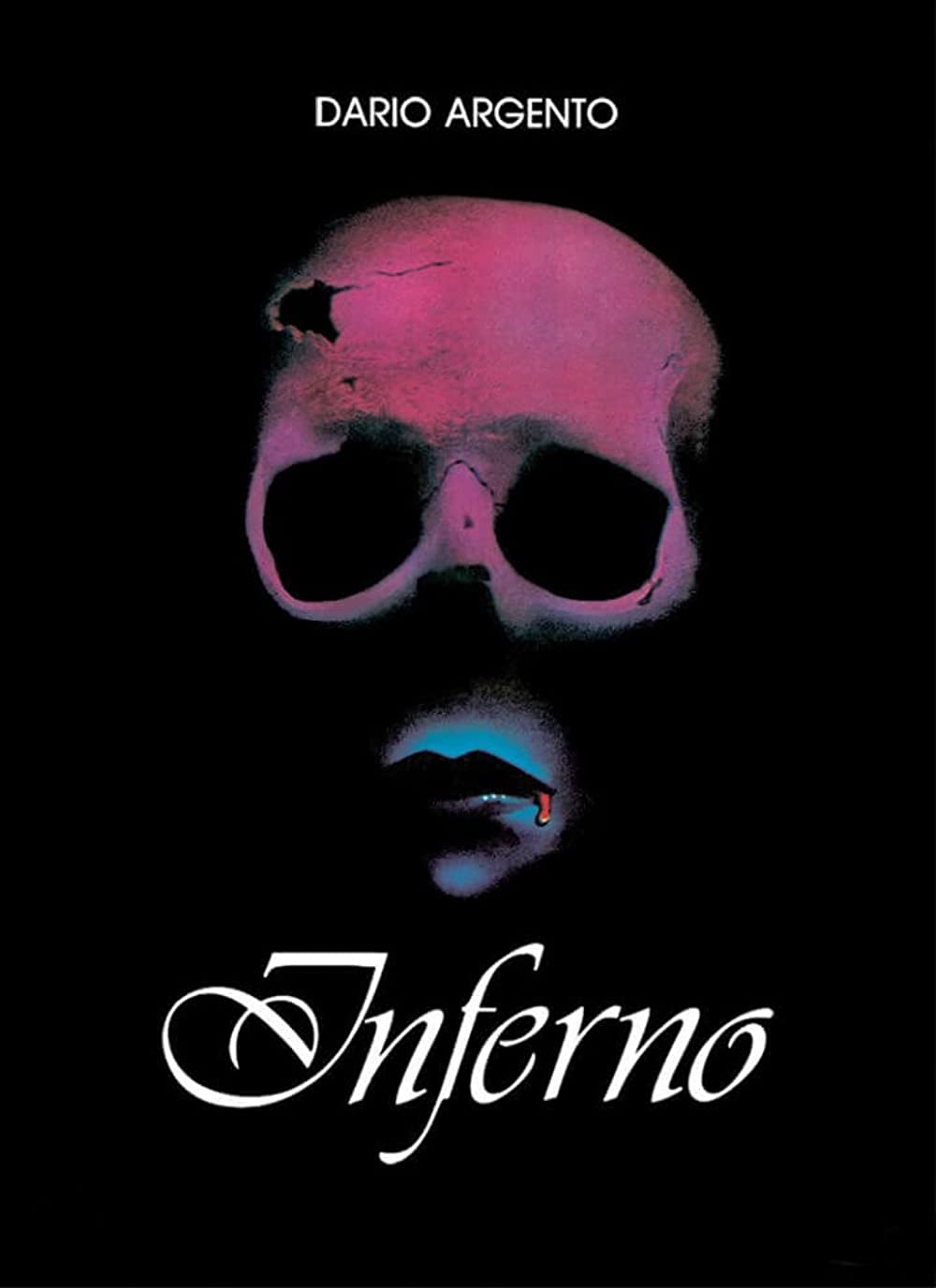 A victim to her curiosity, a young poet seems to have woken a demon. She calls her brother for help to protect her. He tries to save her but he only encounters corpses. INFERNO, even more than the other films by Dario Argento, is an esthetical film but a real nightmare in which image and sound (Keith Emerson) lead the action.