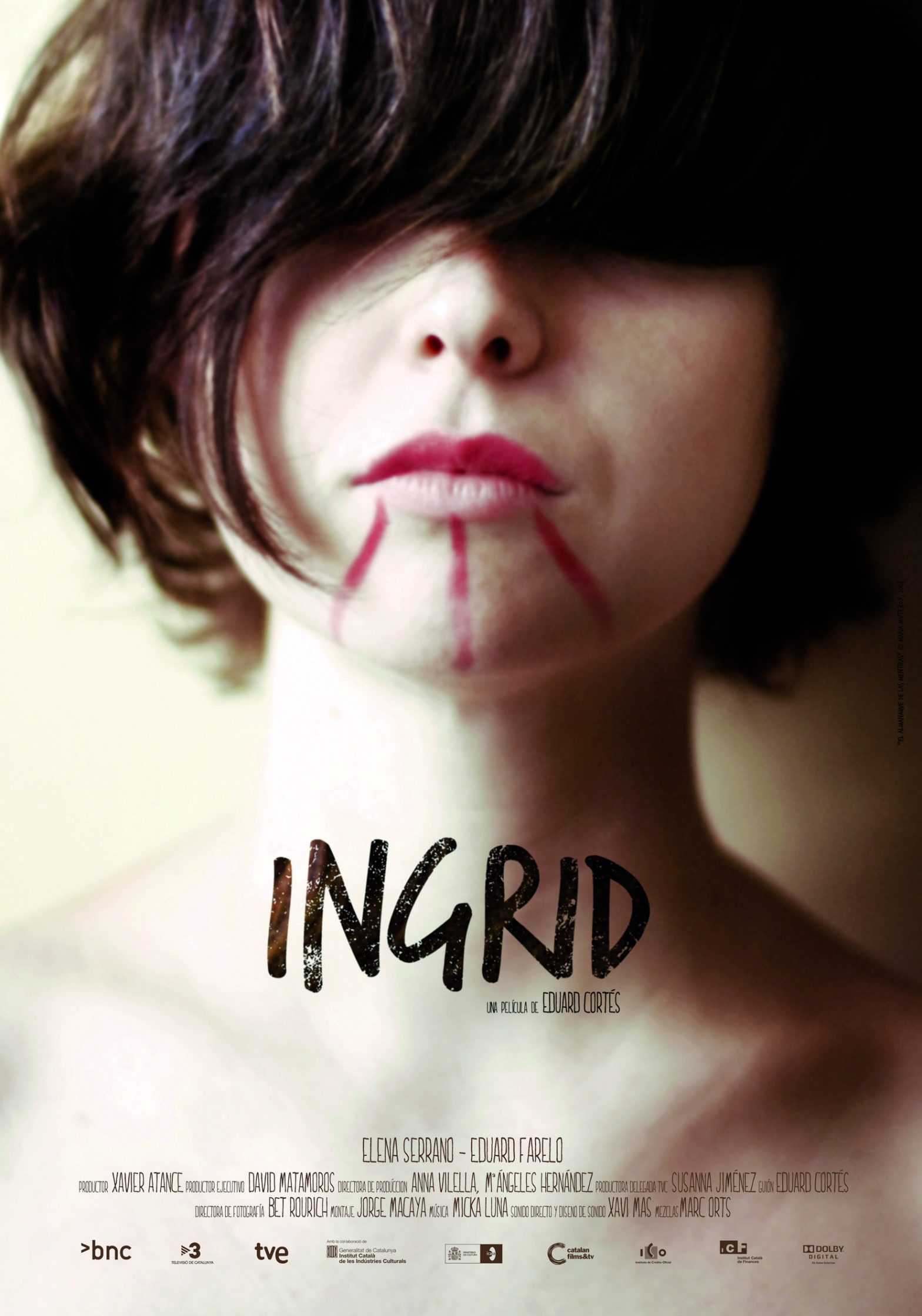 Victor Hugo’s Romanticism will take quite a blow! No more chaste maidens beating their breasts in silence. Suffragettes will be pleased with the emergence of a new female prototype : the woman with cojones ! This is what recently divorced Alex will discover in Ingrid, his new neighbor, when he moves into a flat in Barcelona. She’s not only a hot girl ( sexually bilingual ), but moreover, she’s a libertarian artist who uses all forms of sensory experiences to push her limits. Captivated by this creature, Alex will let his critical sense in the closet and will become captivated by Ingrid, who uses her Myspace as a tarantula would spin its web. Inspired by the trials and tribulations of an on-line friendship of director Eduard Cortès, Ingrid is a fatalistic ode to self-destruction that has to be savored with the ears as well as with the eyes. Plenty of artists ( Micka Luna, Alvertigo, Manos de Top etc… ) also play themselves. And this game within a game is all the more creepy, because Ingrid ( Elena Serrano, first time on screen ) can only live her gloomy reality through virtual ecstasy.