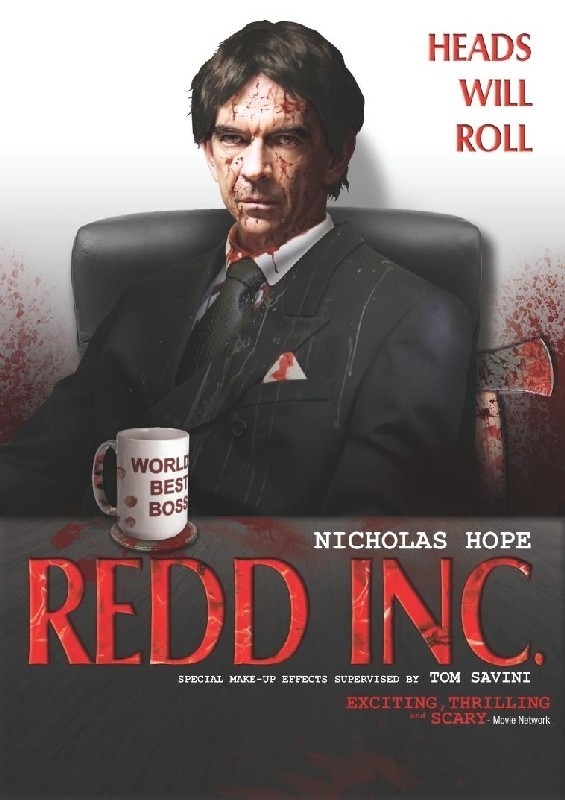 Meet the employees of Redd Inc.: there is Annebelle, William, Edward, Rudy, Sheena and Guy. Six workers in a brand new office who will definitely teach you to appreciate your everyday job a little bit more… as they have been kidnapped and chained to a desk by a madman named Thomas Reddman. They are tasked with a seemingly impossible job or face a grizly “termination” of their contract. But the co-workers soon find out that they are all connected in one way or another to a trial that led to the imprisonment of a murderer who happens to be their new boss. It’s up to them now to discover what really happened and to prove that the maniac controlling them is innocent. Or else they might see their heads on the chopping blocks… literally speaking of course. Five years after his first long feature West ( 2007 ), Daniel Krige is back with Inhuman Resources, an Australian horror-thriller that lurks between Marcelo Pineyro’s The Method ( 2005 ) and the Saw franchise. Highly impressive ( thank you mister Tom “gore” Savini ) and insanely fun, this new Australian gem will have you on the edge of your seat. But be warned : one person has already collapsed during the screening of Inhuman Resources…