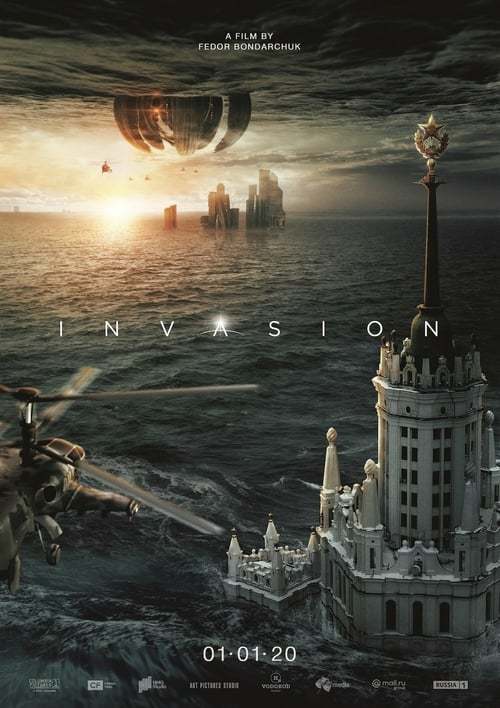 INVASION is the bigger, better, badder sequel to ATTRACTION, which we presented at the BIFFF 2017. Three years after an alien spaceship crash-landed in Moscow, Julia, who was saved from death with the help of extraterrestrial technology, has started to develop unusual abilities. She has become an object of research conducted in secret laboratories of the Ministry of defense. But it turns out that humans aren’t the only ones interested in Julia’s new powers. They are becoming a threat to extraterrestrial civilizations and the Earth is now threatened with invasion. Fedor Bondarchuk, son of Sergei (president of the international jury of our very first festival), is Russia’s answer to Michael Bay, but with less explosions and more substance. THE 9TH COMPANY (2005) was Russia’s representative at the Oscars. STALINGRAD (2013) was the biggest success of all times in its native country and ATTRACTION gave Hollywood scifi epics a run for their money. While shooting the sequel, entire parts of Moscow were turned into film sets and the jaw-dropping finale is guaranteed to blow your minds away.