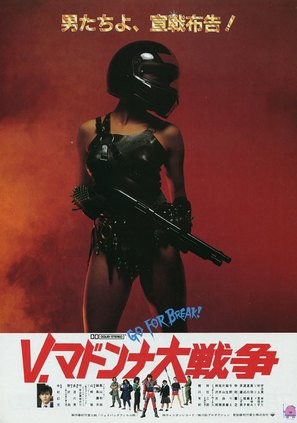 Losing her husband three years ago, Mayumi is making a living for herself and her family as a hairdresser. She runs a beauty parlor owned by her now senile mother-in-law. She has a 10 year old son, Kai, but she works so hard there is little time left to spend with him. She is unaware that he is being bullied both in and out of school. Yuki, her lazy and rather malicious sister-in-law refuses to help her. Mayumi’s customers try hard to introduce her to possible candidates to remarry. She only finds some consolation with Kida, the best friend of her late husband. After a while she remarks that Kai is acting somewhat strange. Not only does he seem to be hiding something, but she has seen him speak to some invisible friend.
Is That You is a heart warming “feel-good-movie” from Japan. Directing the film is veteran Genji Nakamura (Is That You is his 97th film). Akiko Kawase wrote the script, mixing the supernatural with contemperary problems as single mothers and bullying at school. By casting Miyuki Matsu, who is a widow and a mother like the heroine in the film, Is That You reflects the life and thoughts of both the writer and the starring actress. Sumiko Sakamoto (who starred in Shohei Imamura’s Cannes Grand-Prix winner The Ballad of Narayama) stars as the senile grandmother.