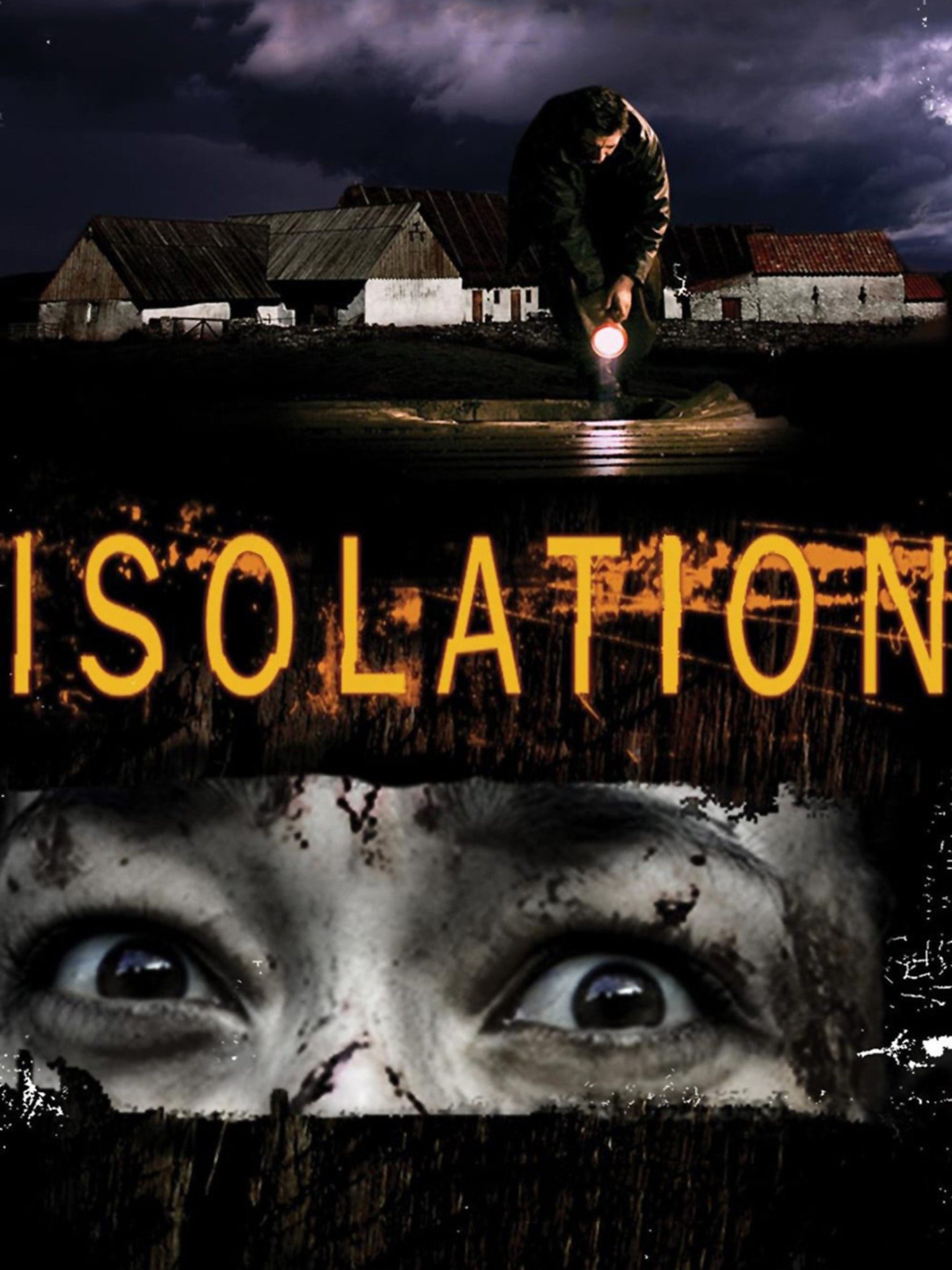 On a somber winter’s night, five people find themselves caught up in a terrifying experiment that goes horrifically wrong. Out of financial necessity, farmer Dan Reilly has agreed to partake in what he thought were simple fertility tests on his cattle; not knowing that the private bio-tech laboratory he‘s working for was secretly conducting illegal experiments that run the risk of mutating the livestock. The local vet, who is generously compensated for her cooperation with the lab, begins to suspect the tests are not as harmless as everyone has been lead to believe. Meanwhile, a teenage runaway and her traveler boyfriend, who are evading the police, stumble across the farm and are inadvertently swept into this ghastly nightmare that no-one could have predicted. Isolation, the long feature debut of Billy O’Brien, plays on the modern discomfort and phobia related to rural life, adding the sinister element of bio-technology. O’Brien has a firm grip on the serious sides of the sci-fi and horror genres, stirring up the anxiety level with the help of a strong and talented cast, but also by successfully exploiting the dark and desolate environment. The viewer is positioned right in between the characters and what lurks into the shadows; an entity that is swift, savage and destined to disrupt the balance of nature. With John Lynch (Sliding Doors, In The Name of the Father), Sean Harris (24 Hour Party People, Creep) and Ruth Negga (Breakfast on Pluto, Colour Me Kubrick).