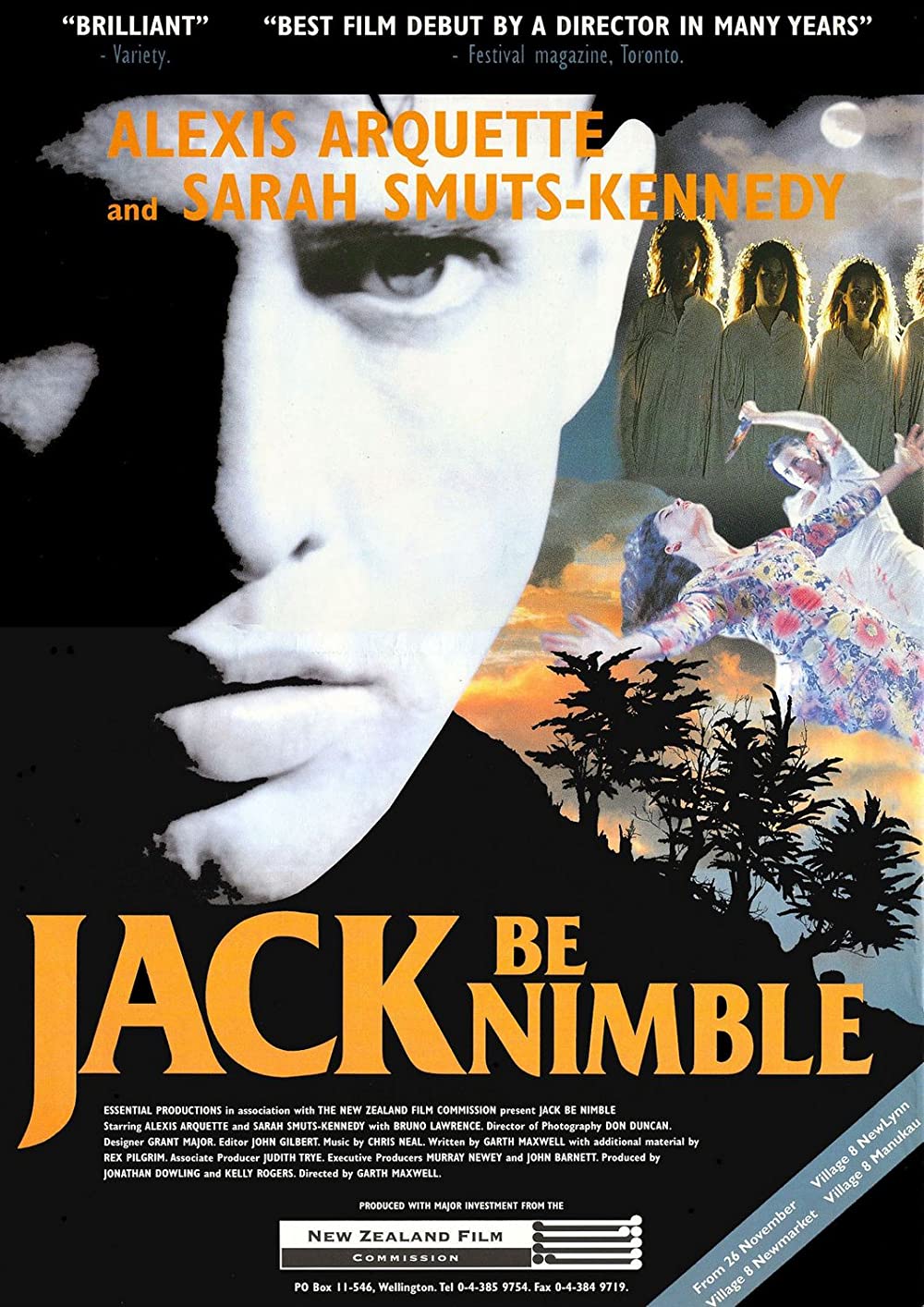 Jack (Alexis Arquette) and Dora (Sarah Smuts-Kennedy) are abandoned by their parents as children. Dora ends up with a childless suburban couple, while Jack ends up with a sadistic farming family. As he grows up, he endures the daily humiliations and torments of the farmer, his insane wife and their four sinister daughters. As soon as he feels strong enough, he takes terrible revenge on his tormentors and flees the farm in search of Dora. The latter is also desperate for Jack, without whom she feels incomplete. Dora is psychic, but she cannot control her powers. She flees into drink, until she finds peace in the arms of Teddy (Bruno Lawrence), an older psychic. Jack and Dora find each other again and decide to look for their parents, to find out why they were separated. Dora soon discovers that there is something deeply wrong with her brother. Jack can only express himself through violence and is not at all fond of Teddy. And Jack’s four disturbed half-sisters are out for revenge and track them down.

A painful childhood memory of a friend, who was beaten with barbed wire if he did not behave, formed the basis for this handsome debut film by the young New Zealand director Garth Maxwell. His thrilling screenplay is brilliantly carried by the two leading actors. Alexis Arquette (brother of Rosanna and Patricia and seen in Last Exit to Brooklyn and Of Mice and Men) plays a psychopath for whom one can feel sympathy. Sarah Smuts-Kennedy (An Angel at my Table and The Footstep Man) is his troubled sister Dora, his support and anchor. Veteran Bruno Lawrence (The Quiet Earth, The Lost Tribe) also joins the cast as Teddy, Dora’s lover.