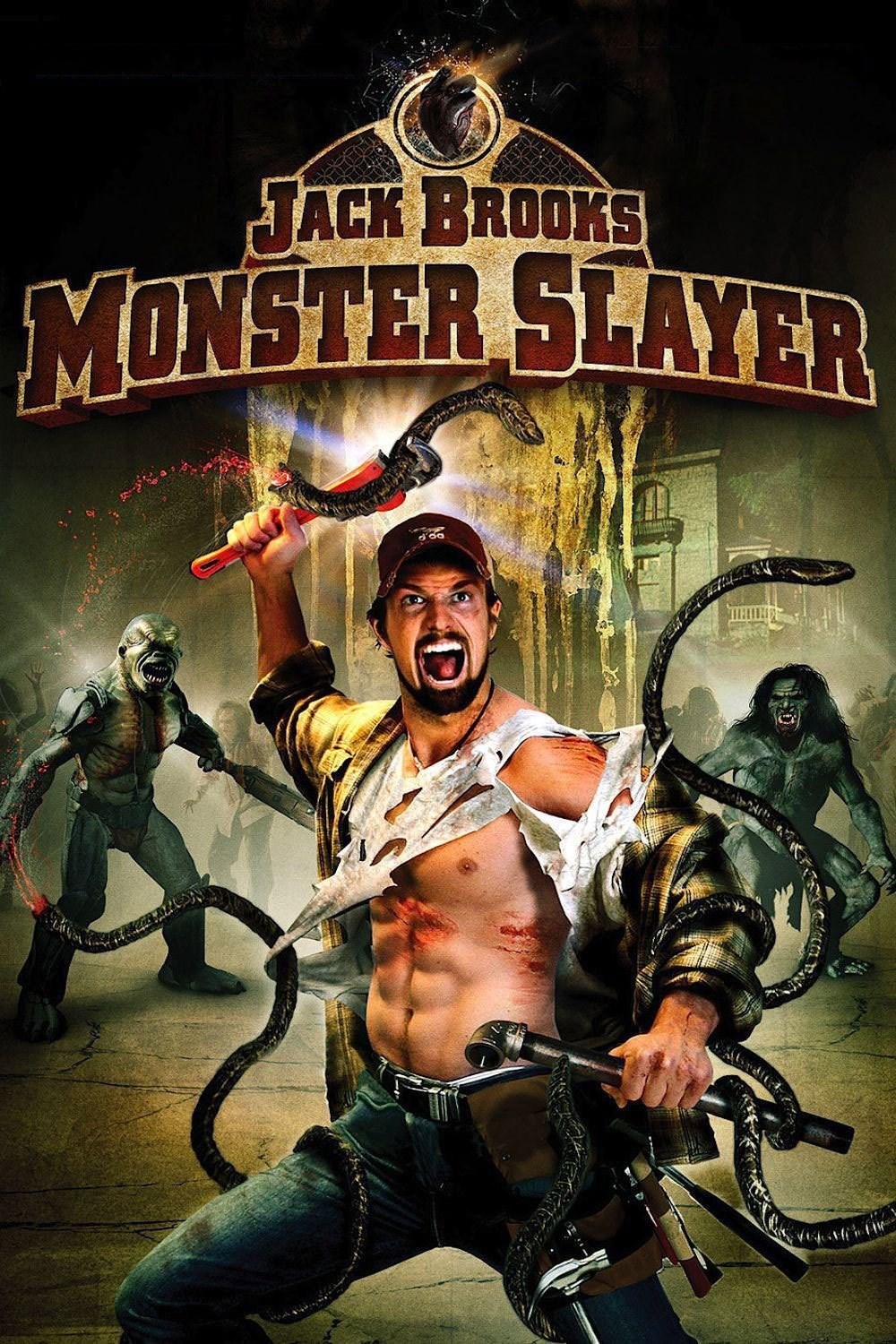 After witnessing the brutal murder of his family, Jack Brooks is left with an unquenchable fury that he is constantly fighting to control. Now working as a local plumber and struggling in a relationship with his girlfriend Eve, Jack’s life has become a downward spiral. One night, Jack attempts to fix Professor Crowley’s old, rusted pipes, but unknowingly awakens an ancient evil. Lured by this demonic power, Professor Crowly discovers a monstrous black heart that quickly forces its way inside him. Possessed by the heart now beating in his chest, the Professor starts a slow, gruesome transformation. It is at this moment that Jack realizes he can’t run away from his past and quickly discovers the true purpose of his inner rage. Fear and shiver. The 80’s are back. Together with Robert Kurzman’s The Rage, Jack Brooks : Monster Slayer is an entertaining tribute to the decade when horror movies were fun. Director John Knautz and screenwriter John Ainslie have created a wonderful mythology of characters and a world with so much potential for future development, that it’s sure to please any fan of this genre. Trevor Matthews’ performance as Buffy’s deranged cousin, carries the same charisma, energy and toughness that Bruce Campbell brought to the Evil Dead trilogy as Ash. And there’s Bifff regular Robert “Freddy” Englund, who plays the wonderfully loopy Professor Crowley. If you want laughs, action, blood, guts, slime, creatures and a kick-ass anti-hero, you’ll find it all in Jack Brooks : Monster Slayer.