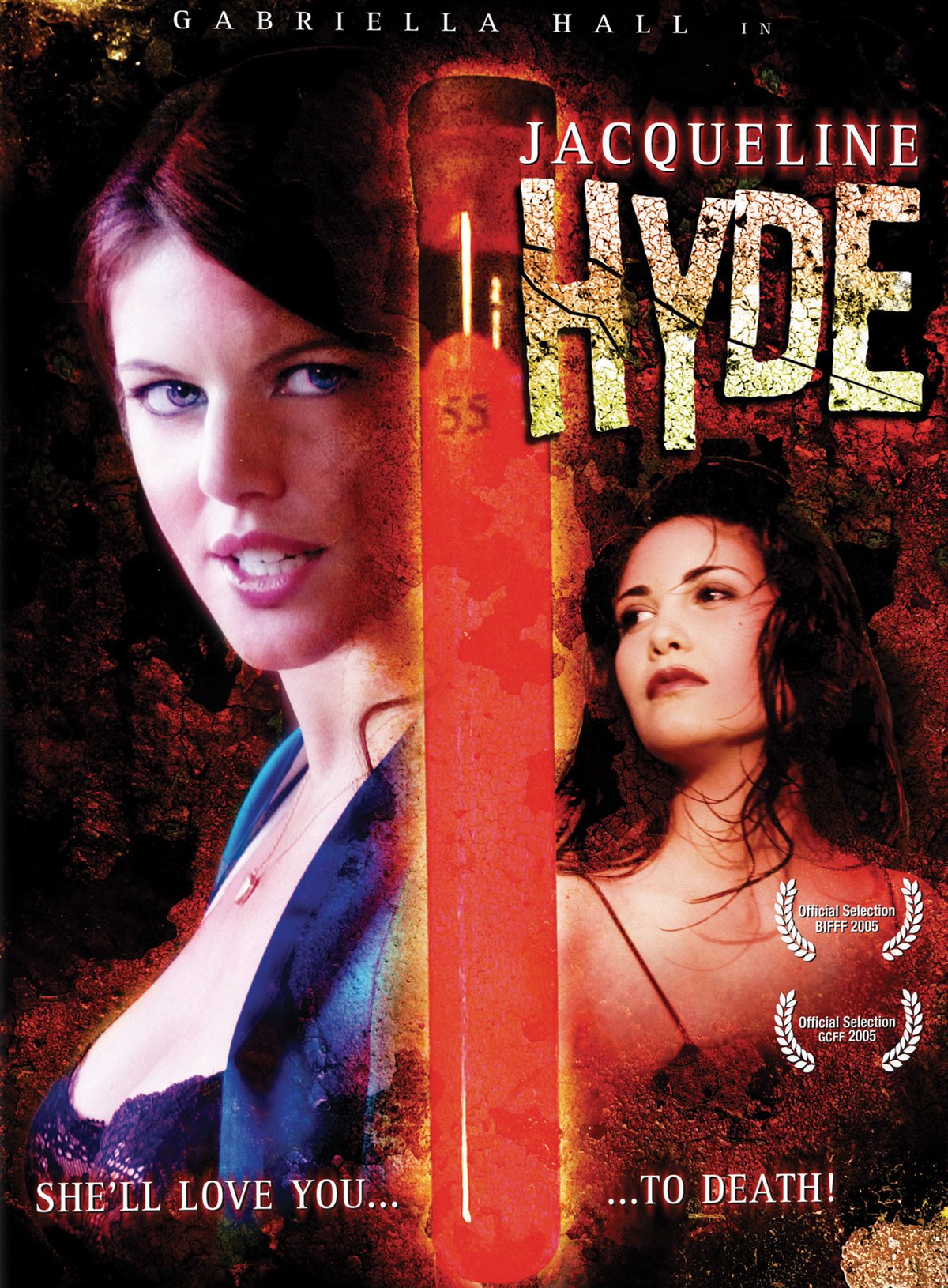 Jackie Hyde, a lonely and shy telemarketer in her late twenties, gets a phone call informing her that her uncle Jack has just past away and she is the only heir to his estate. Upon arriving at her uncle’s house, Jackie discovers that he was an inventor and has a secret lab in his basement. She stumbles upon the formula that he spent his life working on. Due to an accident in the lab, Jackie digests the potion and find herself with the power to transform her body at will. She can change the colour of her hair, the size of her bust, even the level of her sex drive. This power has somehow released the animal inside and for the first time in her life she feels confident about herself. But the euphoric effects of the formula don’t last long and soon Jackie starts to ingest more and more until Jacqueline, her more aggressive sexual side, starts to emerge. Jacqueline likes to be in control and she wants to keep it that way. Ever since debuting with the cult horror comedy There’s Nothing Out There in 1989, American writer-director Rolfe Kanefsky has kept combining thrills with chills in features such as Tomorrow By Midnight, The Hazing and Corpses. Jacqueline Hyde gives an outrageously funny and erotic twist to the celebrated story of Dr. Jeckyl and Mr. Hyde. Coproducer Gabriella Hall and Blythe Metz incarnate the attractive sides of a very twisted coin.